A guide to South Korea – etiquette, customs, clothing and more…

Welcome to our helpful guide for South Korea. Should you be looking to travel, live, relocate or do business in the sovereign state, we will give you a helpful head start on understanding the country and its cultures.

South Korea is a sovereign state in East Asia, constituting the southern half of the Korean peninsula, bordering the East and the Yellow Sea. 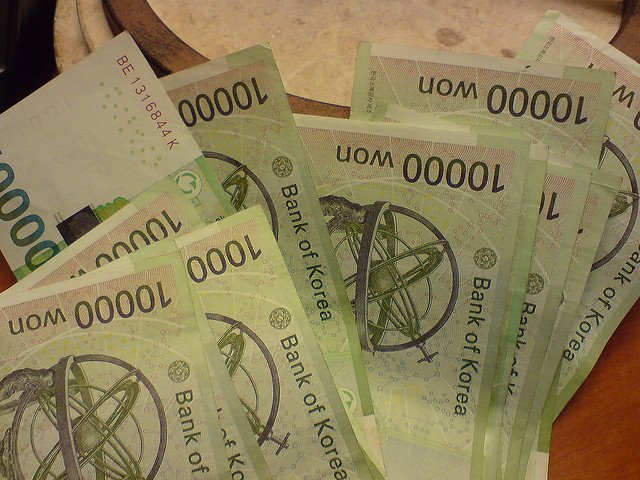 Koreans speak Korean, and if you can learn a handful of words ahead of travelling it will be very helpful to you. The Koreans consider themselves to be one family and they speak one language. They have a strong cultural identity. The Korean language is spoken by 65 million people living in or near to South Korea. Elsewhere in the world 5.5 million people speak Korean.

The language is very different to any Western language in terms of the grammar and the pronunciation. Whereabouts you are in South Korea will determine the dialect spoken. The Seoul dialect, is understood and spoken by almost everyone. Notably amongst the other dialects, the Gyeongsang dialect which is spoken around Busan and Daegu is considered to sound aggressive compared to standard Korean, and the Jeju dialect spoken on Jeju island is known for being almost incomprehensible to speakers of standard Korean, however the pure Jeju dialect is becoming less and less common.

The way Koreans write is surprisingly easy to learn and understand. It is a unique phonetic writing system called hangul.
The writing system uses sounds, stacked into blocks that represent syllables.
The system was designed by a committee it looks when you first glance at it like it is predominantly right angles and small circles. It is very logical and so you may find you can start to recognise elements.
Many Korean words can also be written with more complicated Chinese characters, known as hanja in Korean. These are still occasionally mixed into text but are becoming less common. These days, hanja are mainly used for making words less ambiguous – if the meaning is ambiguous when written in hangul. Hanja are also used to mark newspaper headlines, Korean chess pieces, as well as personal names on official documents.

The concept of “face” is very important in Korea, and known locally as gibun. The goal here is to avoid embarrassment of yourself or of others. The Koreans go to great lengths to avoid or smooth out any embarrassing situations.
If an uncomfortable situation occurs the likely Korean acknowledgement or action will be an uncomfortable smile.
There are some elements of conduct in South Korea that you may find disrespectful but remember it is all part of the culture. For example it is not usual to thank someone for holding open the door. Additionally it is not usual to apologise if you bump into someone.

What you wear is important however these day’s local girls are influenced by fashion and anything goes. One thing to be aware of though is that if you dress in a brazen way and the circles you are moving in are not dressing in the same way it will be frowned upon.

Koreans are reserved and well-mannered people. Korea is a land of strict Confucian hierarchy and etiquette is important. If you learn and observe some of the local customs and cultures it will be much appreciated. 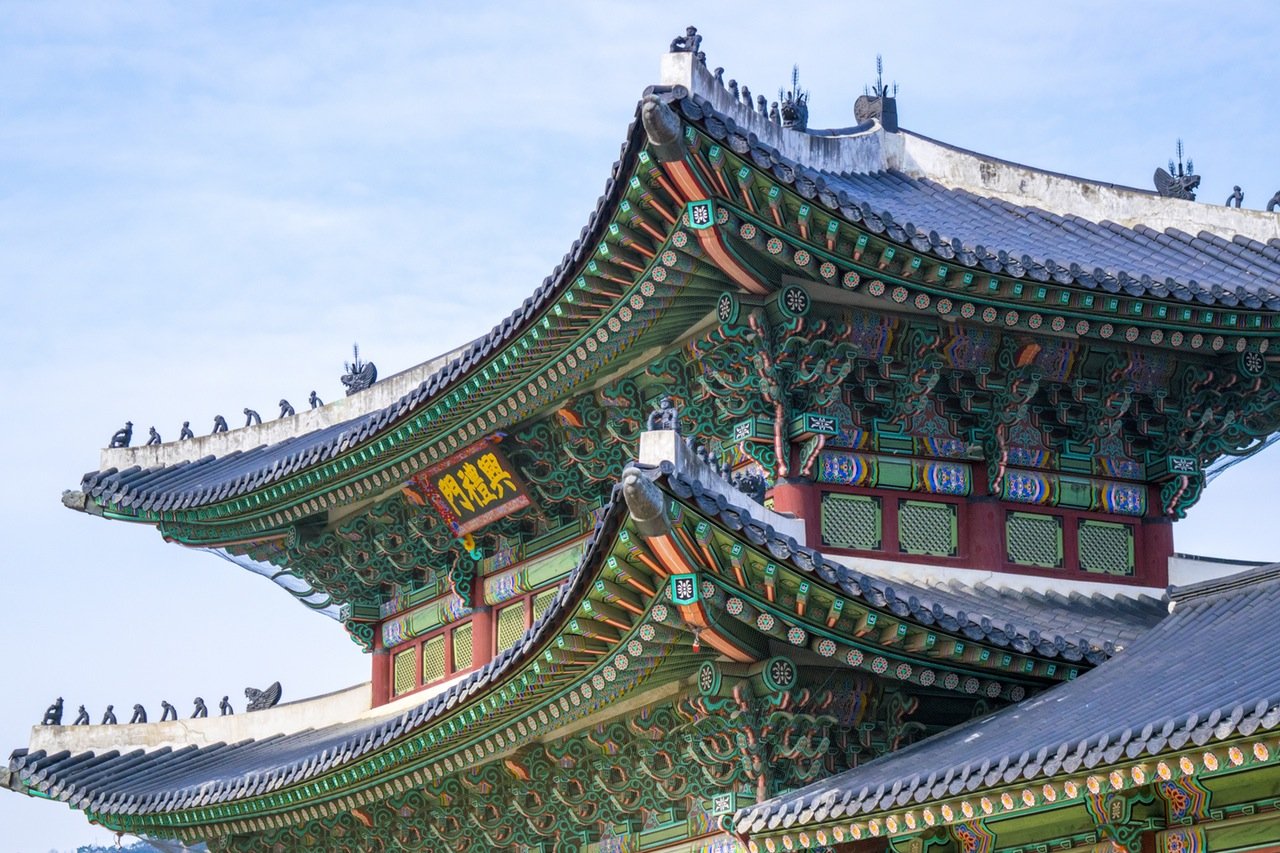 Following some of these cultural rules will impress the locals:
When meeting it is typical for Koreans to bow to each other as a sign of respect: an alternative maybe to shake hands. With people that you know well a nod of the head and the Korean equivalent of hello will suffice. The word for hello is annyeong haseyo in Korean. The direct translation of this is “do you have peace”.
It is a custom to take off your shoes in houses and in many traditional Korean restaurants so make sure you are aware of this convention.

When meeting for the first time, older Koreans may ask about your age, your job, and your education. They may also ask of your parents careers. If you do not want to talk about these subjects you can politely give short answers and move the conversation along.

Koreans in general have strong nationalistic views and as with most countries it is advisable not to bring up any historical events make negative comments about anything culturally in Korea.
When dining with Koreans, the oldest always eats first. It is common to hear people talking loudly in restaurants, as a sign of being happy and enjoying the food. Remember never to pour your own drink, but do pour for others. Also, if you notice the slurping of noodles this is actually expected. It shows that you enjoy the food and you are appreciating the cooking.
Money if given as a gift is placed in paper or an envelope. Also if you are out dining and giving tips in restaurants, it is polite to place the money inside the folded bill and hand it into the waiter’s hands quietly, rather than leaving it on the table as you may do elsewhere.

Swastikas are commonly seen in Buddhist temples. This is a religious symbol to the Koreans and does not represent Nazism or anti-Semitism.

It is common that when meeting a Korean business person initially you will be introduced by somebody rather than introducing yourself. 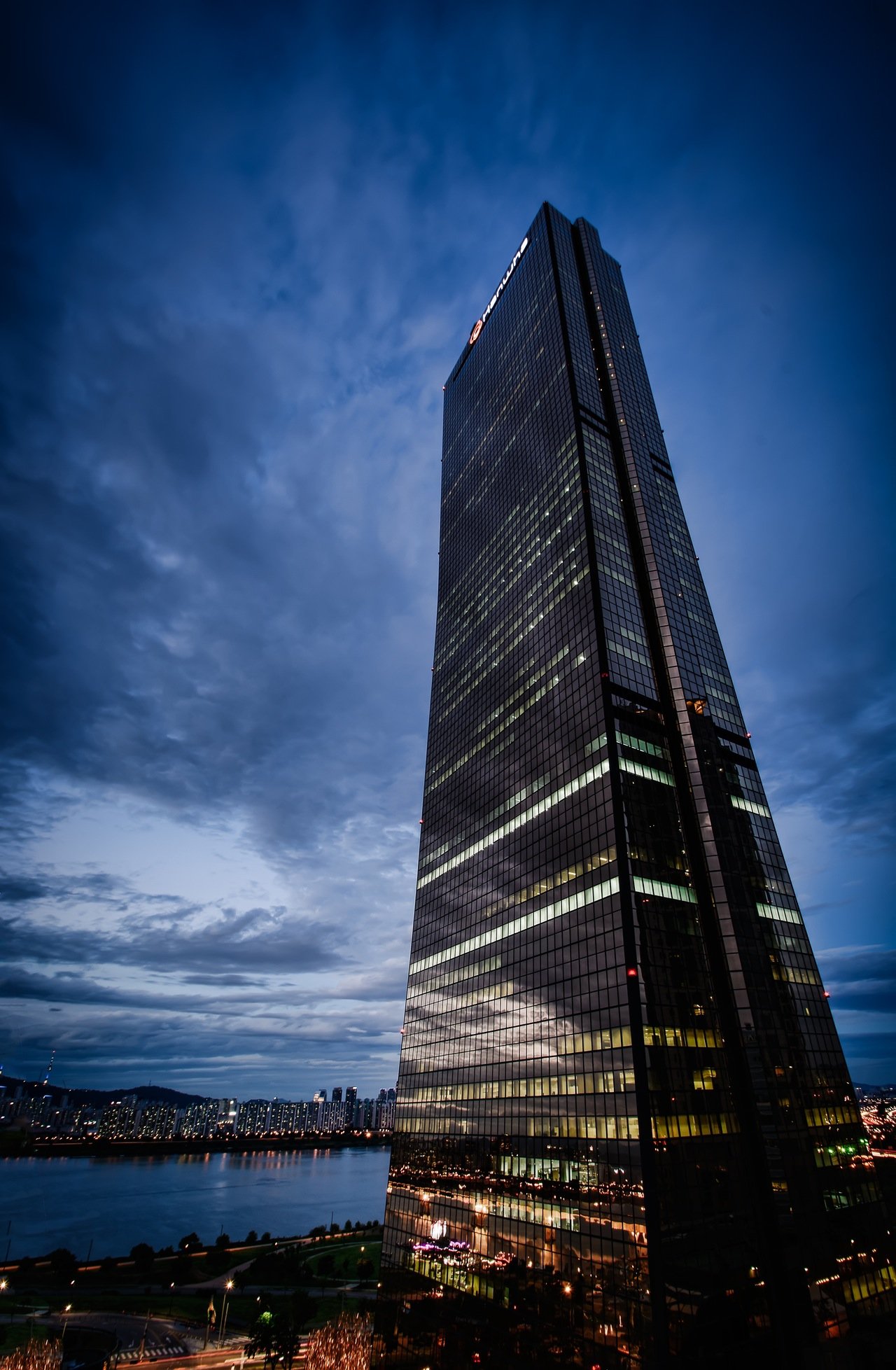 Bows may or may not take place but handshaking is now commonplace.
It is definitely expected that at an initial meeting business cards will be exchanged. Role level and rank play a central part in hierarchy within Korean business so here the business card is important as is confirming your title so that status and rank can be understood. Koreans generally prefer to deal with someone of the same rank or level as themselves.

Earlier we mentioned how to take things in terms of your hands. Use two hands when presenting and receiving a business card. If that is not possible, use your right hand and support your right elbow with your left hand.

A business card needs to be treated as an extension of the person. Be sure to read it carefully and then place it on the table in front of you. It is seen as disrespectful to put it straight into your pocket and definitely do not write on the business card.

Most business meetings are scheduled mid-morning or mid-afternoon. You must make an appointment in plenty of time so ideally a couple of weeks before you wish to meet.

Punctuality is important as it is a sign of respect. You must call ahead if you will be late. However despite needing to show punctuality on your part don’t be too surprised if top Korean executives arrive a few minutes late for appointments due to being extremely busy and the high pressure in their schedules.

It is also not unusual for Korean executives to cancel appointments with little or no notice. The cancellation may genuinely be due to an unexpected situation. However if you realise that this has happened before it may be that they either need to delay the business or that they are not really interested. Like in any country it is important to be savvy and read between the lines a little.
Gift-giving is very normal when doing business in Korea. Gifts are given at the first meeting to build relationships. Wait until the host has presented his gift and use both hands to accept it. The gifts given should be of similar value, with the gift of greatest value going to the most senior person from the company within the meeting.

Contracts set the parameters and are seen as a starting point of the relationship. Contracts are seen as needing to be flexible by the Koreans.

When addressing a Korean, use his/her title along with her/his family name unless you’ve been invited to do otherwise. If there is no title, use Mr/Mrs/Miss with the family name.

More and more Koreans use a Western name as a courtesy to foreign colleagues/clients. However, you may want to make sure to also know their Korean name for after the meeting.

The decision making process in Korea is done collectively and therefore may take more time than you may be used to. You will need to be patient.

If you are not based in Korea, be sure to visit the client/partner on every business trip to Korea. The reason being Koreans worry that foreign businesses are only there to make a quick profit and run so it is important to demonstrate long-term commitment to the relationship.

Koreans business people devote a great deal of time and energy into getting to know the people with whom they are dealing in order to build long-term relationships.

This section will be particularly helpful if you are relocating to South Korea and intend to work.
There are a number of factors to have in mind when you start managing South Korean employees.

There are strict rules that you must be aware of in order to make your employment a success. You must always retain a formality in the way that you manage people. Additionally, anyone older must be treated with great respect. You will also be expected to take genuine care beyond the workplace for your employees. In South Korean companies people have very distinct roles.

The most senior business people make the decisions and these filter down the chain. The rest of the staff then execute the decisions in a practical sense. It is important to remember this dependant on what level you are going into the business at.

The older manager is seen as a family member and so is treated respectfully, and in return the member of staff is given support at all times.

The most senior positions don’t tend to be on the floor with the rest of the staff. Etiquette and social etiquette are also very important. A younger person would not usually manage older people and somebody with a lower social position would not usually manage somebody with a higher social position. These are useful conventions to remain aware of.

You may find that your employee’s struggle to give a yes or a no. As previously stated you have to be patient. Another thing to point out is not to include triangles in anything you are doing with your team, as they are a negative in Korean culture. Also do not use high pressure tactics in order to set yourself up for success.

If you’re planning to do business in South Korea we can help with any business translation needs you may have. Our Korean translation experts have the knowledge to assist you with your translation needs. Contact us for more information or a quote today.