A guide to South Africa – etiquette, customs, clothing and more… 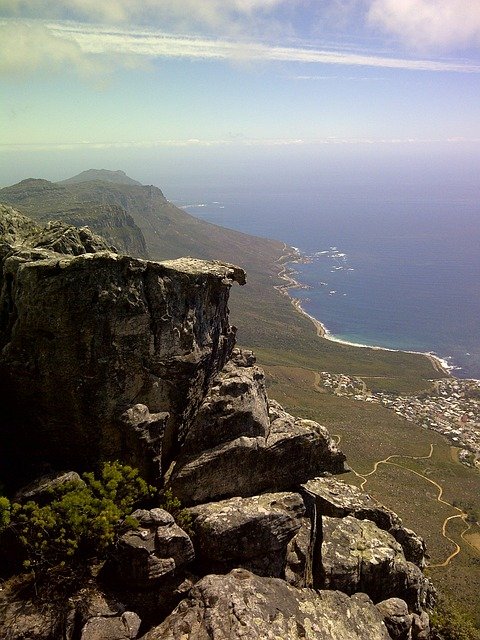 On the southern point of the African continent, flanked on either side by the Atlantic and Indian Oceans, you will find a uniquely distinctive country. South Africa is affectionately named the “Rainbow Nation”, and for good reason: with diversity in its people, climates and geography it offers a wide variety of experiences.

South Africa covers an area of approximately 1.21 million square kilometres, making it roughly twice the size of France or three times the size of Germany. The country is made up of nine provinces, which all vary substantially in a number of respects. The interior consists mostly of a flat plateau (rising from about 1000 metres to 2100 metres above sea level), and the areas next to the coast fall down from 800 metres to sea level.

Situated on the southwestern coast, the Western Cape Province is home to the country’s oldest city and legislative capital, Cape Town (established in 1652). Vineyards thrive in the mild Mediterranean climate of the province and white sandy beaches beckon tourists. Moving north up to the Northern Cape, the surroundings become increasingly arid and sparsely populated, with wide and seemingly never-ending horizons. Over to the North West province the landscape is dominated by grassland with a few hardy trees dotted about. The massive casino complex Sun City, with its evocative ‘lost city’ theme, can be found in this province too. Situated almost precisely in the centre of South Africa is the Free State province, where the judicial capital Bloemfontein can be seen, amongst a succession of flat plains. Moving south, one encounters the rugged coast of the Eastern Cape, which is also home to Tiffindell (the country’s only snow skiing resort). The Eastern Cape is also a hub for the automotive manufacturing industry, with access to harbours in Port Elizabeth and East London. Further north along the coast Kwazulu-Natal province looms large. The tropical climate and abundant rainfall ensures that the landscape is lush and verdant. Inland from there the rocky and mountainous Mpumalanga province beckons; a mainly agricultural area. Some of the oldest rocks on earth may even be found in this area. The most Northern Province, Limpopo, shares its name with the river that snakes and winds, forming the border between South Africa and its neighbours. The Kruger National Park can also be visited here to see the Big 5. Then there is the province of Gauteng, the most densely populated and urbanised area in South Africa. Pretoria, the administrative capital, and Johannesburg are the two biggest settlements in the province that has the biggest population out of all the areas, even though it is in fact the smallest. 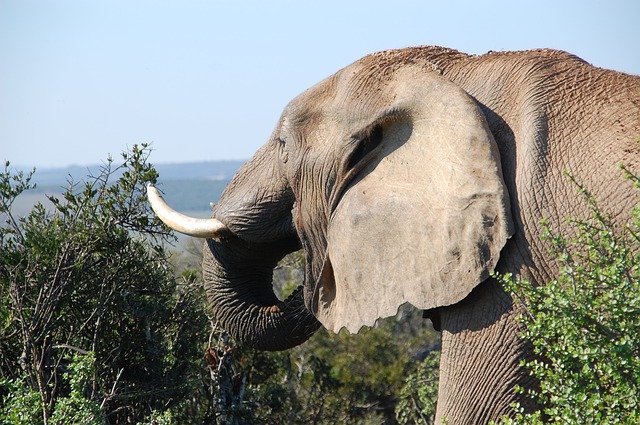 South Africans are very warm and accommodating, very much like the country’s climate. Even though there are 11 official languages in reality English is most citizens’ second or third language, so visitors are able to get along fine if they are proficient in that language. The word “Mzansi” is a Xhosa slang word, used to indicate South Africa.
South Africa’s culture isn’t homogenous; rather it’s a collection of different cultures, with different ones being predominant in different regions. Among the Bantu/African cultures the largest two groups are the Zulu (their homeland being in Kwazulu-Natal) and Xhosa (originating from the Eastern Cape). Among the other African cultures of the country are the Sotho, Swazi, Tswana, Tsonga, Venda, Ndebele, and Pedi.

The population of South Africa is made up of people form a wide range of backgrounds, including people that are of mixed African, Asian and European descent. The first languages spoken by the particular group are Afrikaans (a version of Dutch) or English, and they are mainly found in the Western Cape and Northern Cape.

South African cuisine is a fusion of African, European, Indian, and Malay influences. What brings everyone together though is the practice of braai, which is similar to barbeque. What sets braai apart is that purists only do it on open wood fires, feeling that it is more authentic. It is a communal event, where South Africans come together to talk and be merry while the meat, usually lamb or beef, is sizzling on the fire. On these occasions people take the opportunity to enjoy some wine, beer or the South African cream liqueur Amarula. An inexpensive staple food in the country is pap (the Afrikaans word for porridge), which is made from ground maize and has a thick consistency, being enjoyed as a breakfast dish while it is also eaten as a side/main dish with chakalaka (spicy vegetable relish).

A sticky treat that is well known in the country is koeksisters. It is fried dough, worked into distinctive knots, which are submerged in a cold syrup that makes it very gluey. Also in the sweet category there is the melktert – a tart that has a light crust with a custard filling.

As South Africa was a British colony (1806-1910), many elements of British social etiquette and customs were taken on, such as the custom of afternoon tea. Eating with a knife and fork is the norm, except at some traditional African eating occasions where eating meals with the right hand is the norm. It is an insult to leave food on the plate and some may look oddly on a staunch vegetarian, because of the large role meat plays in South African cuisine. It is not unusual to bring small gifts (like wine or chocolates) to a dinner party to give to the hosts.

South African society is quite liberal, as gay marriage was legalised in 2006 nationwide and everyone’s rights are protected under the constitution. In some more rural areas conservative ideas still hold sway though. Visitors are encouraged to be as exuberant as they want to be; South Africans love seeing foreigners enjoying themselves and like to socialise too. South Africans usually express affection very openly so friendly shaking of hands and slaps on the back are commonplace.

South Africans are usually very respectful of older people and treat them with reverence. Older men are frequently addressed respectfully with Tata (Xhosa word for father), Oom (Afrikaans word for uncle) or sir. Women elders can be heard being called Mama (Xhosa word for mum) or Tannie (Afrikaans word for aunt) or ma’am. Though this may seem odd to some, by speaking like this people are showing respect for their elders. 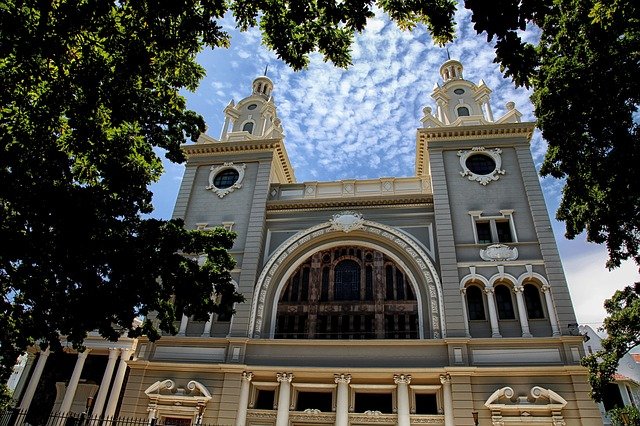 Many people refer jokingly to the fact that everything moves more slowly and at a relaxed pace in Africa, according to so-called “African time”. Everyone is still expected to be punctual and on time though. English is the business language in the country and as a result mastery of it opens a lot of doors. Building up a good rapport beforehand is intrinsic in South African business culture, because friendliness will earn you more trust.
A big part of the post-Apartheid business landscape is affirmative action and the various laws that accompany it. Black Economic Empowerment (BEE) is a program of affirmative action launched by the South African government in 2003 to give more employment opportunities for non-white population groups that were previously disadvantaged. According to BEE businesses are rated according to a score card including Ownership, Management Control, Employment Equity, Socio-Economic Development, Skills Development, Enterprise Development and Preferential Procurement. Failure to reach a minimum of 40% leads to penalties for businesses. Businesses with less than a 5 million Rand turnover are exempt from BEE. In South Africa almost everything is closed from mid-December to mid-January, as this is when most people go on vacation. This should be taken into consideration when planning a business trip.

Popular cities for expats are Cape Town and Johannesburg. Both cities have many opportunities and are generally very welcoming to foreigners. Depending on the visitor’s nationality they may or may not need a visa, for example citizens of the USA and Great Britain do not need a visa when visiting South Africa for 90 days or less. The full list of visa exempt countries is on the South African Department of Home Affairs website.

For anyone wanting to relocate to South Africa one important thing to be aware of is South Africa’s relatively high crime rate. Good advice would be to stay aware of your surroundings and expensive objects shouldn’t be flaunted in the open. Walking around at night alone isn’t recommended either.

Healthcare in South Africa is divided between state and private, with state hospitals being very cheap (payment depends on how much the patient can afford) but chronically understaffed and overcrowded, whereas private hospitals are very modern but relatively expensive. Most visitors to South Africa rent a car as the country has an extensive road network, but not such a convenient public transport infrastructure. The Gautrain is an exception to this rule though, and the modern train line is a fast and easy way to travel between Pretoria and Johannesburg.

As there are 11 different official languages you may need some help when doing business or relocating to South Africa. Kwintessential have experienced Afrikaans translators who can help with business and legal translations. Contact us for a quote or more information today.