A guide to Poland – etiquette, customs, clothing and more…

Whether you’re looking to relocate to Poland for short-term work, set up a business there, or want to take steps to move there permanently, there are a whole host of things you need to know. Here, we provide a guide to help you learn more about the country and culture before you make your move.

The Languages of Poland

The official language of the country is Polish, and around 38.5 million people in Poland speak it (as well as it being spoken as a second language in several nearby countries).

A Slavic language, the Polish alphabet has 9 additional letters to those used in the basic Latin alphabet, making a total of 33. It is the second most spoken Slavic language after Russian, and some of its vocabulary is shared with the languages of other neighbouring Slavic countries – Czech, Slovak, Belarusian, and Ukrainian.

There are a number of officially recognised minority languages that are spoken in Poland; Belarusian, Czech, Lithuanian, German, Slovak, Russian, Ukrainian Armenian, Hebrew, and Yiddish, and there is also one regional language; Kashubian

English is the most common foreign language spoken in Poland. 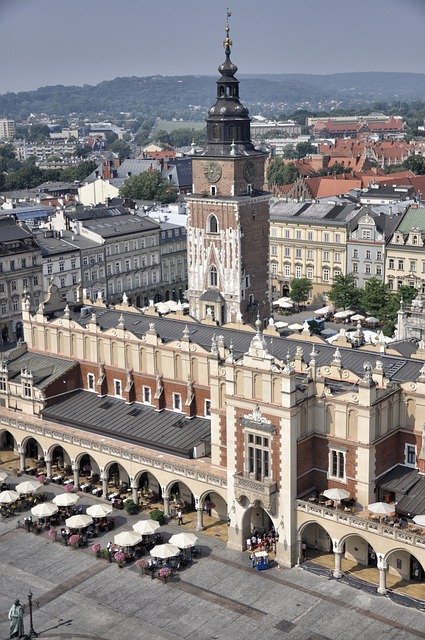 With a rich history that can be traced back over hundreds of years, Poland has a unique and diverse culture. As a country the minority populations are concentrated around the borders with the German minority mainly residing near the city of Opole in the southwest. In Warsaw and other major cities there has been a recent increase in the inward migration of other nationalities.

When it comes to local culture, religion plays a vital role in society and an even bigger part in Polish culture.

When it comes to social structure, family is right at the heart of everything and family obligations will always come first. Whilst extended family is still very much a part of any individual’s social group, Poles mark a distinct difference between this group, an inner circle so to speak, and any outsiders. This inner nucleus is made up of family and close friends, with interaction within this group and with outsiders being very different. Poles rely very much on the people in their inner circle when it comes to advice, help with finding a job, assistance with official decisions and even finding an apartment. An intricate protocol comes in to play when it comes to offering favours and getting things done using family contacts.

There is a certain etiquette that comes with gift giving. On the whole, gifts are given on name days (these occur on the birth date of the saint a person is named for), birthdays, and, of course, Christmas. In general, a gift will be opened by the recipient as soon as they receive it.

Here are a few helpful tips on gift giving:

The initial style of business is a very formal one in Poland, and although this may appear detached, this is not the aim. Whilst government officials are more likely to maintain a high level of formality, it is possible that entrepreneurs will dispense with such rigidity. In general, it is wise to follow your colleagues’ lead when it comes to the tone of a meeting. 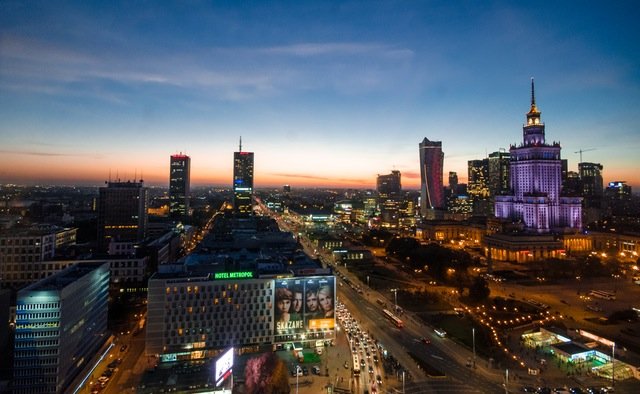 The main industries in Poland include manufacturing in the automotive industry, food processing, banking, and construction. For the majority of expats, however, the best opportunities are in IT, Finance, HR, Business Services, and Management all of which are growth sectors. There is also a shortage of English native speakers, making this a high commodity, paying well, especially in larger companies. Otherwise, unless you are specifically relocating to work within an international company, unemployment is high in Poland and salaries are relatively low.

The good news is that citizens of the EU do not need a work permit to work in Poland at this time, and there are plenty of print and online publications available with dedicated job sections.

Having a local bank account is essential for the day to day and also so that your employer can pay you. The larger banks will almost certainly have staff that speak English (PKO BP, Citibank, HSBC and Multibank), however the smaller, more traditional ones probably won’t. There are a good variety of accounts available, so it is worth doing some research before deciding which is best for you, and opening an account is relatively easy.

Any Expat who is resident in Poland or spends more than 183 days per tax year there will qualify for tax status and will be taxed on their worldwide income. Poland’s tax system is a progressive one, so depending on your level of income expect to be taxed between 19 and 32 percent. All expats should register for a tax identification number (NIP) when they arrive in Poland. This is a 10-digit number that will also be needed for social security payments. It can be applied for at any local public tax offices.

Choosing to relocate to Poland can be an adventure. However, if you do not have any roots or connections in Poland, and especially if you know nothing about the country, then it could prove to be a challenge. When it comes to relocating, Poland is not high on most people’s list, however it does have a fair few things going for it. Accommodation, whilst on the small side, is both inexpensive and plentiful. The cost of day to day living, transport, food and entertainment is not high.

Healthcare is adequate but it is important for expats to ensure they have comprehensive health cover so they can access private healthcare. Whilst the Polish education system is very good, most expats prefer to use one of the many international schools due to language barriers.

On the whole, one of the biggest shocks for people relocating to Poland can be the relatively conservative environment that still exists. It is still a country where family values and Catholicism dominate many aspects of life. Many of the younger generation speak English, whilst the older generations do not, which makes learning at least some Polish vital in order to be able to go about day-to-day life.

We have experienced Polish translators that can help if you’re looking to move or do business in Poland. We have trained business translations and even legal and certified translators who can assist with your translation needs. Contact us for more information today.