A guide to Pakistan – etiquette, customs, clothing and more…

Welcome to our helpful guide for Pakistan. Should you be looking to travel, live, relocate or do business in Pakistan, we will give you a helpful head start on understanding the country and its cultures.

Pakistan, officially the Islamic Republic of Pakistan, is located on the crossroads of the Middle East, Central Asia and South Asia. It is bordered by Afghanistan on the north and west. Iran makes up its southwest boarder.

In the east, it’s bordered by India, while on the south is the Arabian Sea. China makes up part of its northeast border while Kashmir makes up the rest. 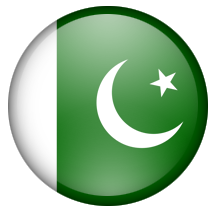 Pakistan has three seasons: winter (November to March) is warm and cooled by sea breezes on the coast; summer (April to July) has extreme temperatures and the monsoon season (July to September) has the highest rainfall on the hills.

Pakistan came into existence to provide its people with a way of life-based on Islam. The people, customs and traditions commonly follow the one religion. Islam is practised by almost all Pakistanis.

The food consumed and social etiquette conforms strictly with Islamic principles and rules. 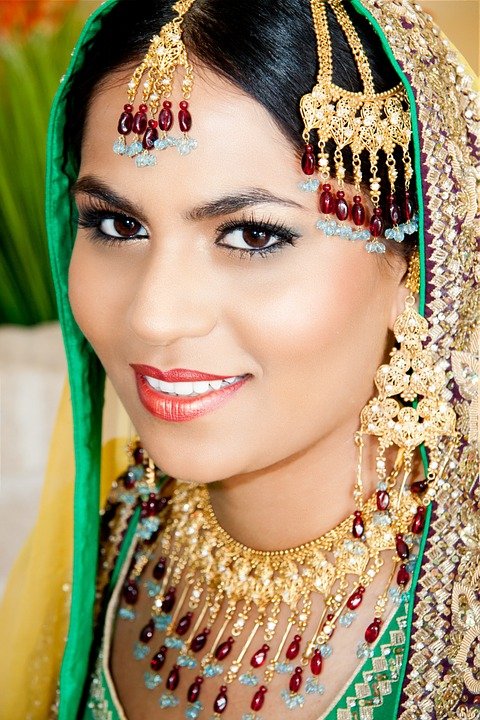 The salwar kameez is the national dress of Pakistan and is worn by men and women in all four provinces, Khyber Pakhtunkhwa Province (KPK), Punjab, Sindh and Balochistan. Salwar refers to loose trousers and kameez refers to shirts.

There are approximately 70 million native speakers of Urdu. Urdu grammar, word construction and sentence structure are very systematic, however, Urdu does present some challenges. Urdu uses formal and informal verb forms and each noun has either masculine or feminine gender. Urdu pronunciation does not always read as it’s written so it’s advisable to memorise vocabulary with the exact pronunciation.

The Urdu alphabet has 39 basic letters and 13 extra characters. It is written from right to left and is closely related to the Arabic and Persian alphabets, but also contains some sounds from Sanskrit.

The closest relation of Urdu is Hindi. Spoken Urdu and Hindi are almost identical at the day-to-day functional level, apart from certain words.

Urdu is a script language and is written and read from right to left.

Other languages written in the same script as Urdu include Pashto, Kashmiri and Punjabi, although Punjabi is also written in a script called Gurumukhi. The Urdu script is over 90% similar to the Persian and Arabic scripts as well, so learning Urdu will help you to read the Arabic and Persian alphabets. Urdu also borrows about 40% of its vocabulary from Arabic and Persian.

Greetings are normally between members of the same sex. Males tend to shake hands with each other but once a stronger relationship is developed, they may hug as well as shaking hands. Females generally hug and kiss each other. Pakistanis don’t rush greetings and they will take the time to enquire about a person’s general well-being, family and how business is doing.

Islam is the state religion of Pakistan, and about 95-98% of Pakistanis are Muslims. The Muslims are largely divided into two sects, Sunni Islam and Shia Islam. Shia Islam in Pakistan is practiced by 5-20% of the Muslims and the remaining larger number of Muslims practice Sunni Islam.

The usual way to greet is to say “Hello Mr …” followed by a firm handshake. An accompanying smile usually helps. It is the tradition to use the right and not the left hand when shaking hands and passing or receiving anything. For a woman, shaking hands with males is discretionary.

Business cards are always exchanged after initial introduction. Your host will assess your position and responsibility within your company and based upon this, they will then decide the strategy of how to conduct the meeting. Visitors should make themselves familiar with local customs before travelling, and care should be taken to respect Muslim conventions.

Once every twelve months of the Islamic Calendar, Muslims observe the month of Ramadan and fast. It is wise not to plan a business trip during this time. With reduced office working hours in Government and the private sector, it is difficult to get appointments.

English is the official language to conduct business in Pakistan.

The general etiquette is to plan a meeting at least three to four weeks in advance. People like to be prepared and want to know who they’ll be meeting. They require details of titles, positions, and responsibilities in advance. Pakistanis in public offices do not generally have a sense of urgency and don’t like to be hurried. Due to this, you need to be prepared for meetings to be cancelled or postponed at short notice.

The majority of Pakistani names are derived from Arabic, Turkish and Persian names.

Children may be given one, two or sometimes even three names at birth. If the person has more than one given name, one of them is chosen as the person’s most called name, by which he is referred to informally.

Pakistani names usually include a name which identifies a person’s class, or other status indicator.

Status in the workplace is of prime importance in Pakistan and older people and people in senior positions should always be treated with the utmost dignity and respect.

As mentioned previously, a sense of urgency is not often displayed within business, so expect things to take longer than you might otherwise think. Patience is of paramount importance in these situations.

A sense of formality should be displayed and the rules of the country always obeyed and respected. It’s not good practise to appear over-friendly or ask any personal questions until you know an employee very well.
It’s usual in Pakistan for businesswomen to be asked questions about their marital status and the number of children they have.

Managers in Pakistan tend to take a somewhat paternalistic attitude towards their employees and will show concern and help with problems which go beyond the workplace. 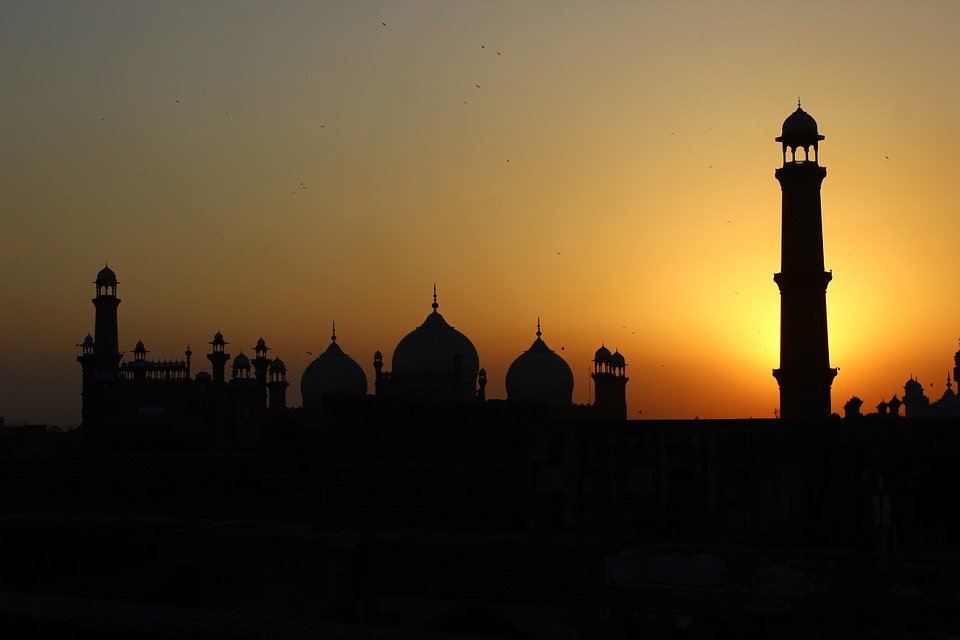 You will need a visa before travelling and your passport must have at least six months validity at the time of the visa application. If you wish to work in Pakistan, you will require a work visa and this can take up to 3 months to process.

Pakistan has been ranked as the third cheapest country in the world to live in. Compared to the cost of living in the UK, it’s incredibly cheap.

Networking and word of mouth are of paramount importance when job seeking in Pakistan. Try to join professional networks if any exist in your area. There are many multinational companies which employ a large number of expats including Allied Bank, GlaxoSmithKline, IBM, Shell and Unilever. Teachers are also highly in demand. The working week is approx. 48 hours and typically you would only be entitled to 2 weeks of paid leave, however there are also 13 festival days a year.

It’s advisable to take out private healthcare insurance as the Ministry of Health was abolished in 2011, and whilst healthcare is adequate in the large cities, it can be almost non-existent in more rural areas.

Emergency response is very slow due to limited numbers of ambulances and hospitals.

If you’re looking to travel, live or do business in Pakistan you may need a selection of language translation services. We have experienced Urdu translators that will help with legal and business translations alongside other translation needs. Get in touch for more information and quotes today.