A guide to Oman – etiquette, customs, clothing and more…

Welcome to our helpful guide for Oman. Should you be looking to travel, live, relocate or do business here, we will give you a helpful head start on understanding the country and its cultures.

Oman, officially the Sultanate of Oman, is an Arab country in the south eastern coast of the Arabian Peninsula. Holding an important position at the mouth of the Persian Gulf, the nation is bordered by the United Arab Emirates to the northwest, Saudi Arabia to the west and Yemen to the south and southwest. Oman shares marine borders with Iran and Pakistan.

Foreign visitors are generally made to feel very welcome in Oman, but you will be expected to strictly abide by their cultural ways. Oman remains a deeply traditional and conservative country and whilst it is becoming more open to tourists, old attitudes run deep.

When visiting traditional Omani villages, you must respect the privacy of the locals, as this is considered their private space. Exercise discretion (especially when taking photographs) and behave in a friendly and open manner.

Displaying affection in public is not illegal but it is frowned upon. 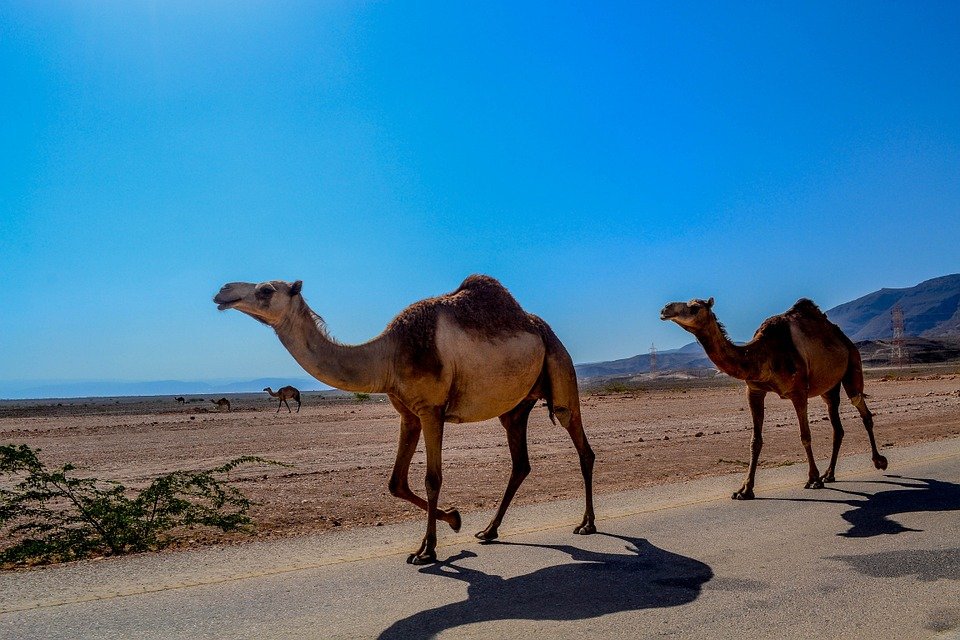 Dressing appropriately in Oman is extremely important. Women should wear loose clothing with arms and legs always covered. If a skirt is worn it should at least be below the knee but wearing trousers is a preferable option. A headscarf also needs to be worn in the more conservative areas. The dress code is less strict for men, although it’s not a good idea to wear shorts, ripped jeans or slogan t-shirts.

There are several distinct dialects of Arabic which are spoken in Oman, such as Baharna Arabic, Dhofari Arabic, Gulf Arabic, Omani Arabic, Shihhi Arabic, as well as Modern Standard Arabic.

Arabic is written in the Arabic alphabet, which is an abjad script and is written from right to left.

The modern written language (Modern Standard Arabic) is derived from the language of the Quran (known as Classical Arabic or Quranic Arabic). It is widely taught in schools and universities and is used to varying degrees in workplaces, government, and the media.

It’s advisable to always keep your cool, as it is throughout the Arab world in general. Expressions of anger and raising your voice should be strictly avoided. Innocuous hand gestures are actually punishable under Omani law if they are deemed to be offensive.

Invitations to visit an Omani home are common. It’s polite to take a small gift if you are invited for a formal meal. It’s polite to remove your shoes at the door and it’s advisable to accept whatever form of food or drink is offered, as refusal can cause offence.

Conversations would normally revolve around the following subjects: where you are from, your age, marital status, number of children, religion, what you do for a living and your reasons for visiting Oman.

The religion of over 85% of the population in Oman is Islam, however rather than Sunni or Shi’i it’s the smaller branch of Ibadism which dominates the country. Omanis are known for being extremely devoted to their religion and their Islamic beliefs play a significant role in their everyday lives.

In Oman, religious groups have to register to organise activities, and religious meetings in private homes are illegal.

Dress for a business meeting is always smart and conservative (especially for women). Handshakes are the accepted greeting between men and it’s usual to shake the hand of the most senior person first. Use Arabic titles where possible and appropriate (such as Haji and Sheikh), as this shows respect.

Exchange of business cards is common when meeting potential new associates for the first time. Ensure your cards are double sided (English & Arabic) and present the card with both hands. Make sure you take the time to read any cards you’ve been given prior to putting them away.

As we’ve mentioned, the official language of Oman is Arabic, however English is widely spoken in business. Hours of business are generally 8am – 1pm and then 3.30pm – 6.30pm, from Sunday to Thursday. Friday and Saturday is the weekend in Oman.

Oman is considered amongst the most progressive of the Gulf countries when it comes to attitudes towards women in the workplace.

Punctuality is always expected, however this may not always be reciprocated. Initially, your business associates will want to spend more time finding out about you on a personal level than the business at hand.

It’s not unusual for a meeting to go off on a tangent, or even for the agenda to be abandoned completely, so this should be expected and do ensure that you remain patient.

Above all, ensure at all times that you are respectful and observant of Islamic culture and traditions.

A paternalistic approach to management style is usually observed and managers generally think of their internal relationships as a family. The manager will be expected to give clear and direct instructions which in turn should be carried out to the letter. The manager will look after the staff and care for them. In return, the staff will show great respect for the manager. This can lead to a lack of initiative, as staff are not encouraged to think for themselves.

To do more than you are asked by your manager would be seen a disobeying them. You should ensure as a manager that you deliver all instructions clearly and precisely.

More than a quarter of Oman’s population are now expats and there are currently plenty of job opportunities for skilled immigrants. Employers are known for offering attractive expat salary packages, however certain industry sectors have closed off positions to expat job seekers.

In order to work in Oman, you must be sponsored by an employer. This can mean that you are quite tied down because if you leave the company the visa will be cancelled and you will need to go through the process of getting a new residency permit. Generally, expats who are not employed are not allowed to live in Oman. 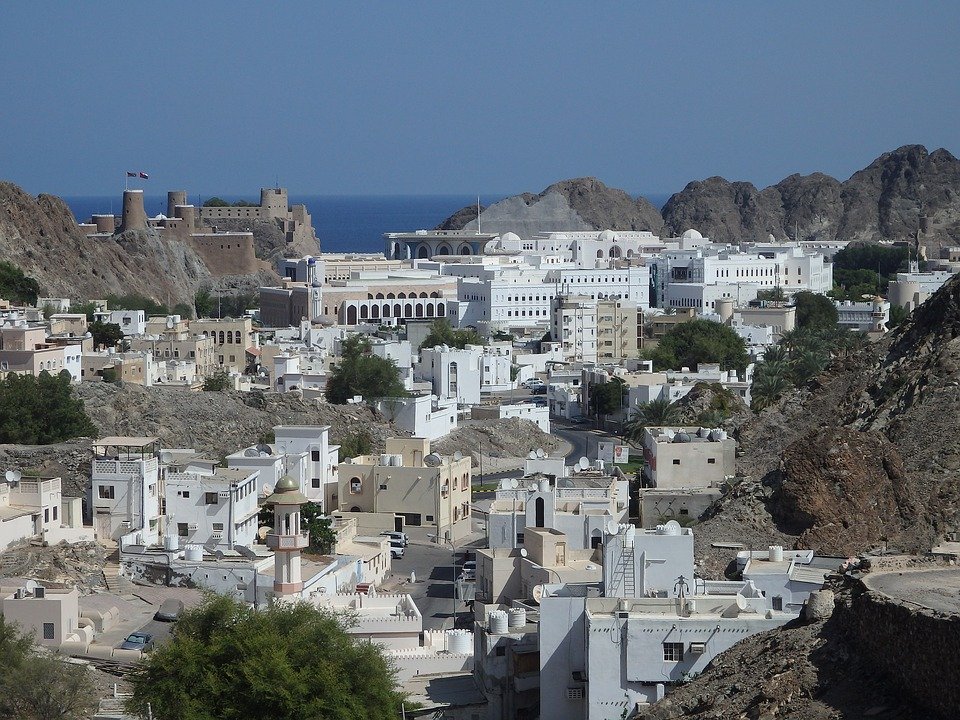 The cost of living in Oman is reasonable and much more reasonable than its neighbouring Gulf countries.

You should be prepared for the scorching heat, especially during July and August where temperatures can reach up to 45°C and the humidity can be extremely high.
Accommodation prices in Oman are coming down currently and there are a lot of new homes being built.

Fuel and cars are relatively cheap in Oman and buying your own car will probably work out cheaper in the long run than using public transport.

The general standard of healthcare in Oman is very good. Private healthcare is advisable (English speaking staff and better facilities) as expats are not able to access public healthcare facilities unless it’s a genuine emergency.

Doing business in the Arab world? Kwintessential can help you with our business translation services and Arabic translations. Contact us for more information on Middle Eastern cultural awareness and your translation needs.