A guide to France – etiquette, customs, clothing and more…

France, officially known as the French Republic, is a sovereign state in Western Europe. The Republic also spans several territories overseas. The European area of France borders Belgium, Luxembourg, Germany, Switzerland, Italy, Monaco, Spain and Andorra. France is often referred to as l’Hexagon (The Hexagon) due to its shape. 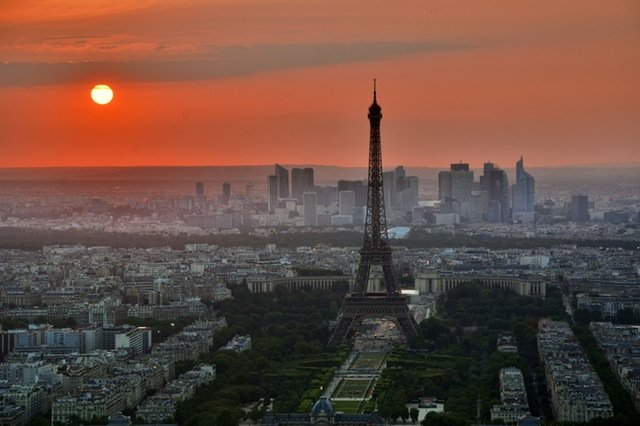 French is a Romance language, descended from the Vulgar Latin of the Roman Empire. It is an official language in 29 countries. A 2015 estimate indicates that there are 77 – 110 million native speakers, with approximately 270 million people able to speak the language worldwide. French is an official language of many international organisations including the United Nations, the European Union (it is the fourth most widely spoken mother tongue of the EU), NATO, the WTO (World Trade Organisation), the International Olympic Committee, and the ICRC (International Committee of the Red Cross). In 2011 Bloomberg Businessweek ranked French the third most useful language in the context of business, behind only English and Mandarin Chinese. Whilst French is the main spoken language, other languages are used as second languages in certain regions, though these languages are given no legal recognition. Such languages include German dialects, predominantly in Eastern provinces, Flemish in the north-east and Breton, which is mainly spoken in the north-west.

The French language is based on the same 26 letter Latin alphabet that is used in the English language, however there are an additional five diacritics and two ligatures. The letters “w” and “k” are not used particularly often, except in loanwords or regional words. The earliest recorded example of written French is in the Oaths of Strasbourg from 842- this is written in an early form of French called Romance or Gallo-Romance. In 1989, then French Prime Minister Michel Rocard appointed the Conseil supérieur de la langue française (Superior Council of the French Language) to introduce the most recent round of reforms to the written French language. An example of these reforms include joining written numbers with hyphens (huit-cent-mille-cinq-cent-et-un = 800,501), These reforms are commonly known as “rectifications orthographiques” and were published on 6 December 1990.

The culture of France is rich and varied, which is a point of national pride. The term “le métissage culturel” refers to the cultural blending present in France, which can be compared to the US concept of the “melting-pot”.

Mainland France is devised of thirteen separate administrative regions (known as département in French), and each possesses its own unique culture. However, since the Renaissance, a centralization of culture has been promoted, centering around Paris and, to a lesser extent, other major urban areas. This has coincided with a movement of the French people from the countryside to urban areas. 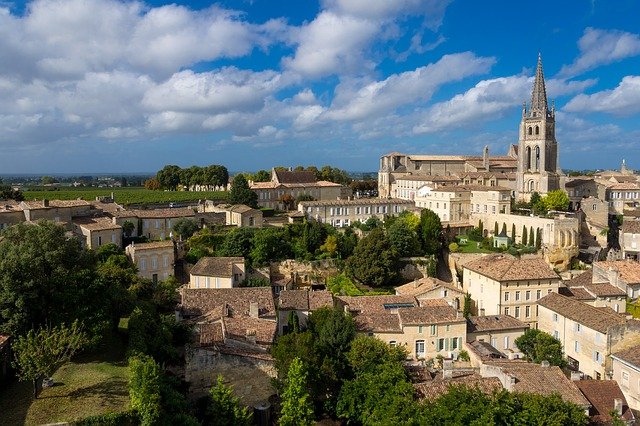 There is a noticeable difference between the rural and urban areas of France. La France Profonde (“Deep France”) is a term used to describe the aspects of French culture in rural France that are not present in urban areas such as Paris. Terroir is an expression applied to regional produce, originally wine and coffee. The unique environmental contexts and farming practices are said to give particular products, including, but not limited to, chocolate, tobacco and hops, a certain character that is unique to the region of production. France holds a rich culinary tradition that is well known worldwide. Indeed, UNESCO added French gastronomy to its list of the world’s intangible cultural heritage. The cuisine of France is varied, but the country is particularly well known for cheese and wine production. France is the third largest producer of cheese in the world (after the USA and Germany) and consumes more cheese per capita than any other country. France also produces more wine than any other country, and is home to well-known grape varieties such as chardonnay and pinot noir.

Arriving on time for dinner is very important in France. It is expected that you should call and explain that you are delayed if you are due to arrive over 10 minutes late for an appointment. You should start eating when invited to, i.e. “bon appetit”. Cross your knife and fork on your plate with the fork over the knife if you have not finished eating and do not rest your elbows on the table. Your arms should be visible and not resting in your lap. Flowers and wine are often given as gifts. Flowers should be given in odd-numbered bunches, but not in a bunch of thirteen which is considered to be bad luck. Wine should always be of the highest quality. Gifts tend to be opened on receipt rather than being set aside to be opened later.

France is renowned as a leading hub of fashion. Indeed, Paris is home to many renowned fashion designers including Chanel, Dior and Yves Saint Laurent, amongst many others. The Paris Fashion Week is held biannually and is renowned as one of the “Big 4” fashion weeks, along with London, Milan and New York. French business attire is stylish and understated: men should wear dark-coloured, formal suits. Women can also wear business suits or formal dresses in soft colours. First impressions are largely influenced by appearance. Accessories should be of high quality.

Freedom of religion is a very important concept in France: it is guaranteed through the 1789 Declaration of the Rights of Man and of the Citizen. The French Republic is based on the principle of laïcité, or freedom of conscience. Christianity is the largest religion in France, however the next largest group in French society is those who profess to have no religion. Various studies claim that Islam accounts for between 5% – 10% of the French population, with Judaism being the next largest religion thereafter. 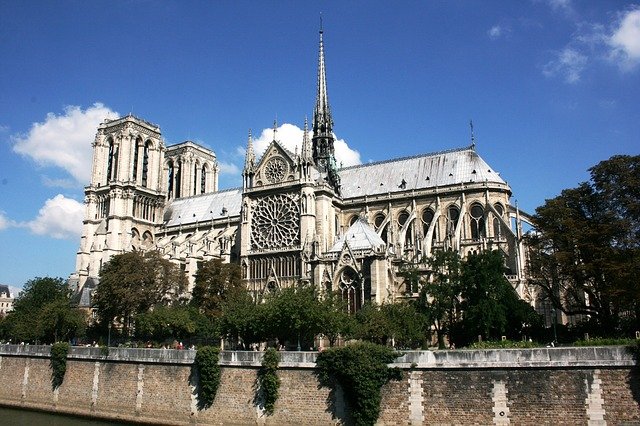 There are high levels of formality involved with doing business in France. When meeting someone for the first time, or speaking to superiors, “Monsieur” or “Madame” should be used. Handshakes tend to be brisk and light, with only a couple of up and down movements. Appointments should be made at least two weeks in advance, in writing, by telephone, or by email. A secretary will often handle appointment making for senior individuals. You should telephone immediately if you expect to be delayed to a meeting. Attention to detail is vital. Business cards are exchanged after initial greetings, and whilst it is not a necessity to translate a business card into French, doing so is seen as being attentive. Include advanced academic qualifications on business cards: a high level of importance is placed on such qualifications.

In France, it is important to keep professional life and private life separate. There may be small talk at the beginning of meetings, however this should remain professional, avoiding questions about the personal lives of others. The process of negotiation and sales in France is often conducted slowly. Business is conducted on a hierarchical basis and decisions tend to be made by more senior officials in companies. You should expect there to be a lot of questions asked about any proposals, as decision making is often meticulous, rather than being off the back of high pressure sales tactics. Accordingly such tactics should be avoided. Meetings are very important when leading to final decisions being made; however, it is very rare that decisions will be made at meetings. Once a decision has eventually been made, a comprehensive contract will likely be drawn up.

Hierarchical structures are a prominent feature of business in France. Often, senior staff, such as general managers, will have secretaries who deal with other employees. The PDG (président-directeur général) will lead a French company and will be responsible for key decision-making. The PDG captures the two separate English roles of chairman of the board of directors, as well as the CEO. Many managers in France are graduates of the Grandes Écoles, a meticulously selective group of higher education establishments. It is possible to work upwards through the hierarchy of a business to become a manager but this is a rarer route. Because many managers are graduates of the Grandes Écoles, management in France takes a more intellectual approach rather than a pragmatic approach. The formulation and implementation of rational decisions are seen as more important than motivating staff, for example. Despite the hierarchical structure in French businesses, successful management is dependent on relationships with colleagues. It is important to remember that business relationships in France are kept strictly professional. Discussions can often feature debates and it is important to clearly explain your point. Well thought out rebuttals to opposing points of view are appreciated, as are well-structured and considered debates.

France is a founding member of the European Union, and as such relocating to the country from other countries within the EU is relatively straight-forward. France is a very popular destination for expats, with its strong economy and legendary culture and cuisine acting as major draws. There is a large expatriate community in France and approximately 17 million British citizens visit the country each year. Advice issued by the government with regards to moving to France can be found at https://www.gov.uk/guidance/living-in-france.

If you’re visiting France for business we offer a range of business translation services alongside expert French translators for your every need. Contact us to find out more.