A guide to Canada – etiquette, customs, clothing and more…

Welcome to our helpful guide for Canada. Should you be looking to travel, live, relocate or do business in the sovereign state, we will give you a helpful head start on understanding the country and its cultures. 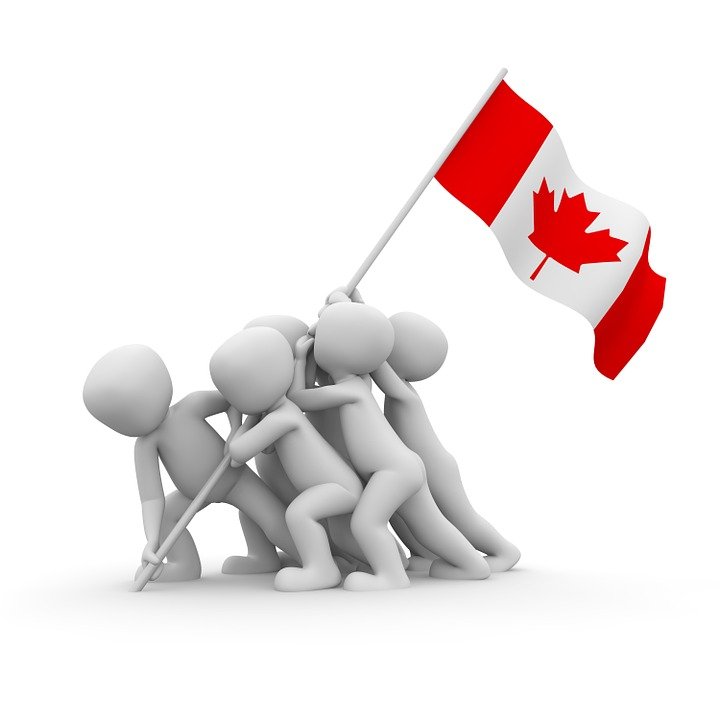 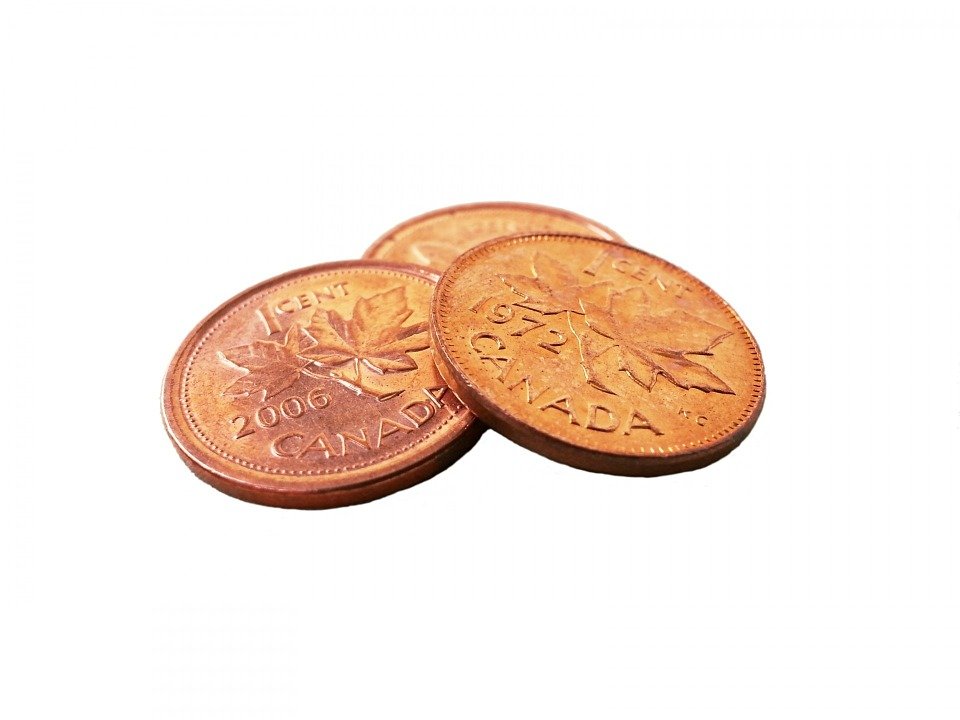 The culture of Canada has been primarily influenced by the various European cultures and traditions of its constituent nationalities, particularly British and French culture. There are also influences from the cultures of its indigenous peoples, and from the neighbouring USA.
Core Canadian values include fairness, equality, inclusiveness and social justice. This is evidenced by the country’s approach to governance, which includes public health care, higher taxation to promote the redistribution of wealth, the legalisation of same-sex marriage, the abolition of capital punishment and the suppression of far-right politics.

Canada generally has a very open and accepting attitude towards other cultures and religions.

Canadian clothing is very much like that of the United States and most other western countries. The main thing to note is that it can get very, very cold in large parts of the country (with temperatures getting as low as -40C in some areas), so make sure you wrap up warm.

The 2 official languages in Canada are English and French, with English having the vast majority of speakers at around 60%. Due to Canada’s historically welcoming attitude to immigrants, the overall language mix spoken in the country is very diverse, with reasonable populations speaking Chinese, Punjabi, Spanish, German, and Italian, amongst others.
Canada is also home to a selection of aboriginal languages, which are spoken by the relatively small populations of indigenous peoples who reside there. Unfortunately, due to the very low numbers of native speakers, the majority of these languages are not expected to be able to survive for more than a few generations.

Canadians are generally polite, tolerant and relatively informal. As with any large country, there is a great amount of variation in customs and etiquette from one region to the next. The most obvious difference is in the province of Quebec, which has more French influence than British. As a result it is not uncommon for people to greet each other by kissing each other’s checks, left and right, rather than the handshake popular in the rest of the country.
Canadians are generally very polite, and it is important to remember your manners if you want to get on well with people. If you are dining with locals, then table manners are fairly informal, and you need not worry about refusing particular dishes or asking questions about the food. Do make sure to say please and thank you. If you are invited to someone’s home for a meal, it is considered polite to bring a small gift such as a bottle of wine or some chocolates.

The range of religions practised in Canada are as diverse as its inhabitants, and freedom of religion is a constitutionally protected right. Christianity is the most prevalent, with around 65% of the population as adherents. Atheism has also been increasing steadily in recent decades, and around 24% of Canadians now state that they have no religious affiliation.

Business practices and culture vary across Canada from region to region, so make sure you read up on the area that you will be visiting before you go.
Shaking hands is the standard here. People may make judgements about you based on your handshake, so make sure that it is firm and that you maintain eye contact during the greeting.
Business cards are usually exchanged, and it would be a good idea to have cards translated with both French and English information.

In Canada, the normal work day is 9am to 5pm, Monday to Friday. However, many people prefer meetings in the morning to in the afternoon. The dress code for business is usually formal, with suits and ties commonly expected.

Business communication in Canada is much as you would expect based on their national values. Great store is set by allowing everyone to be free to express their own opinion, and decisions will generally only be made once all facts and opinions have been taken into consideration. Both positive and negative comments will be presented in a straight-forward way, and when communicating through email or over the phone, keep communication brief and factual.
Punctuality is important in Canada. Being slightly late in a social context may be considered acceptable, but in business being on time should be a priority.

When talking with Canadians, avoid referencing the USA or comparing your experience of Canada to any experience you may have of the States. Canadians often feel that they are overlooked by foreigners in favour of their more populous and more globally culturally dominant neighbours, and by talking about the USA you risk irritating them.

Due, at least in part, to the country’s welcoming attitude towards immigrants, Canada is becoming an increasingly popular destination for people looking to relocate. If you are thinking of moving to Canada, here are a few things that you might want to consider:
You should be aware that the cost of living in Canada is higher than in most of the rest of the world. Property prices in major urban centres such as Vancouver and Toronto average are currently amongst some of the highest in the western world. The price of groceries may also be higher than you might think due to the fact that Canada relies heavily on imports, and the same is true of petrol and alcohol, which are both heavily taxed.
Although Canada generally welcomes immigrants, you still need to go through the correct process before coming to ensure that you are residing in the country legally. Be prepared for this process to be time-consuming, as it is not uncommon for it to take 6 months in between completing your application and receiving a response.

Are you planning to move to Canada or just taking a long holiday? Our experienced language translation services can help with any of your translation needs. Although English covers 60% of speakers you may still need French translations in some areas. Contact us to discover more about our French Canadian translation services.