A guide to Australia – etiquette, customs, clothing and more…

Welcome to our helpful guide for Australia. Should you be looking to travel, live, relocate or do business there, we will give you a helpful head start on understanding the country and its cultures

Australia, officially the Commonwealth of Australia, is a country comprising the mainland of the Australian continent, the island of Tasmania and numerous smaller islands. It’s the world’s sixth largest country by total area and covers 3 different time zones. 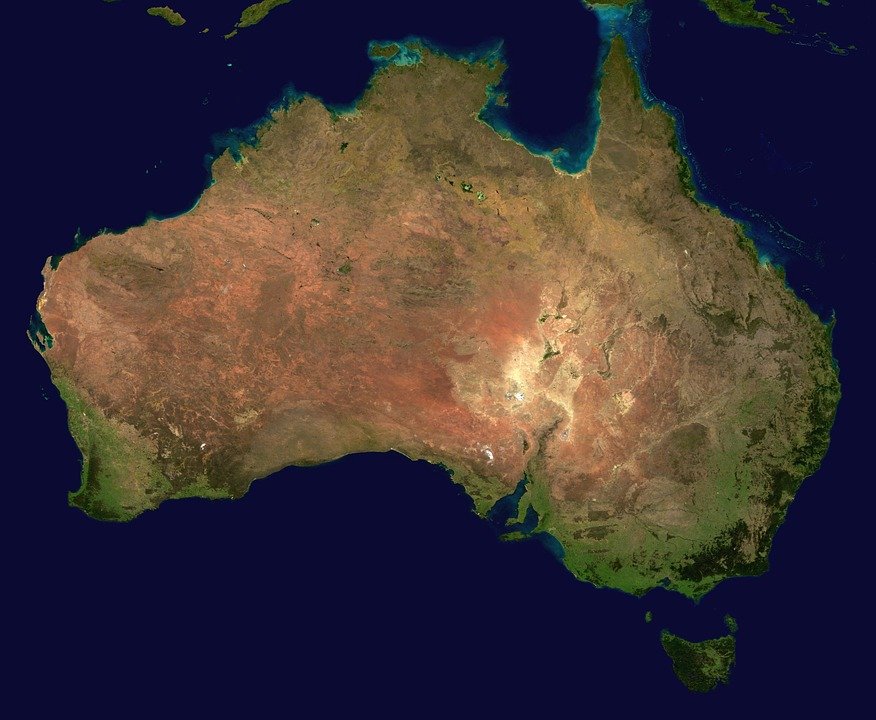 The culture of Australia is a Western culture derived primarily from Britain but also influenced by the unique geography of the Australian continent, the diverse input of Aboriginal, Torres Strait Islander and other Oceanian people. 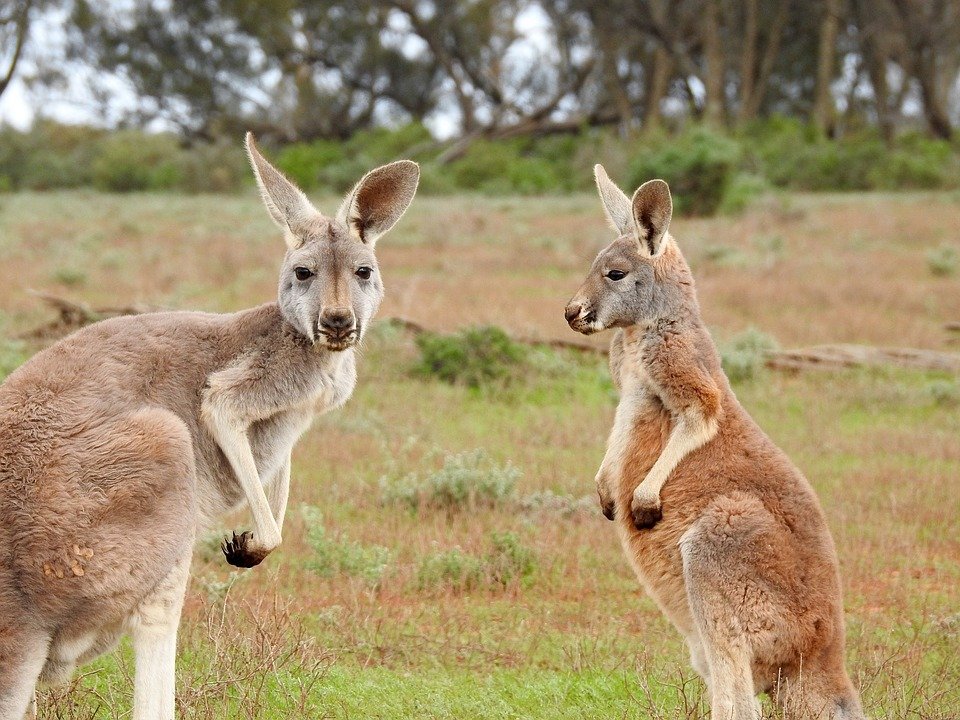 The oldest surviving cultural traditions in Australia (which are actually some of the oldest surviving traditions on earth) – are those of Australia’s Aboriginal and Torres Strait Islander people. Their ancestors inhabited Australia for between 40,000 and 60,000 years and they lived a hunter-gatherer lifestyle. The boomerang and didgeridoo, which were invented by Aborigines, are to this day iconic symbols of the country.
Australians are generally laid back, open and direct. They say what they mean and are generally more individual and outgoing than other cultures. More than three quarters of Australians live in cities and urban centres, mainly along the coast.

Australian local dress styles are different from Australia’s fashions. Dress has been influenced by the experience of living in rugged country as well as modern leisure activities such as swimming, surfing and beach culture. This is reflected in different fabrics, such as moleskin and drill cotton, developed for more practical wear.

Today, even lifesavers wear long-sleeved tops or wetsuits and sun hats, as do children, as protection from the sun. In response to the beach experience, surf board shorts, singlets, colourful shirts and thongs have been adopted as part of a national dress code by both males and females. Females have also adopted the loose-flowing sarong from Indonesia, the sulu from the Fiji Islands and Punjabi shirts from India as a preferred choice of cut and garment style as beachwear, providing both sun protection and also as transition garments from the beaches to town.

Australians are generally not formal, so greetings, even initial greetings, are casual and laid back. It’s common to shake hands and Australians would normally just use first names to introduce people.
Gifts are exchanged at birthdays and Christmas as they are in the UK. It’s common to tip tradespeople at Christmas with a small amount of cash, a bottle of wine or even a 6 pack of beer! Gifts are usually opened when they are received, in front of the gift giver.
It’s hard to picture the Australian life without thinking about the good old Aussie “barbie”, holding a nice cold beer in your hand! Many invites to the home will indeed be to such an occasion and it’s usual to bring your own alcohol with you. It’s polite to phone head to see if the host or hostess would like you to bring anything else. 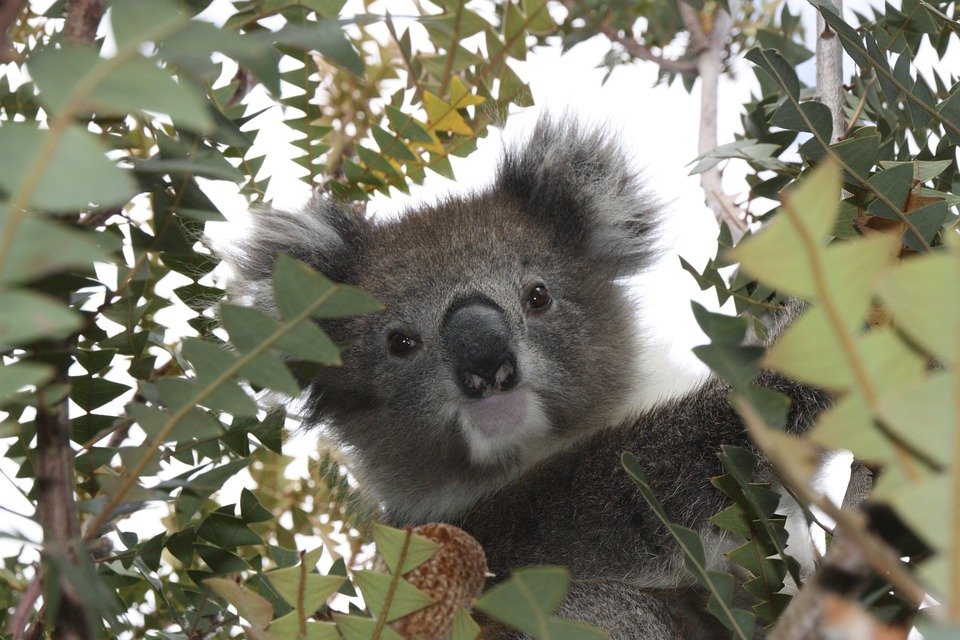 While Australia has a strong tradition of secular government, religious organisations have played a significant role in public life. The Christian churches, in particular, have played an integral role in the development of education, health and welfare services. While less than a quarter of Christians attend church weekly, around a quarter of all school students attend church-affiliated schools and the Christian festivals of Easter and Christmas are public holidays. The Roman Catholic Church is by far the largest non-government provider of health and education services in Australia.

It is polite in Australia to shake someone’s right hand when you meet him or her for the first time. This is also customary for business practices.

If you are meeting with someone who you have met before, it is polite not to talk about personal matters.
Australians tend to be fairly informal in their everyday interactions and it is common practice to call someone by their first name only. You can address someone by their title and their family name, but this is considered unnecessary and overly formal for most situations. People do, however, tend to be more formal in business and professional situations.

Business hours are 9am – 5pm, Monday to Friday. Australians are very straightforward and direct when it comes to business and they don’t need to have a long standing relationship with you before doing business. They don’t appreciate the “hard sell”. They appreciate modesty and factual information, which is to the point and delivered by an approachable and friendly individual who avoids self-importance. They have a tendency to underplay their own success so ensure that you don’t jump to conclusions or make any initial judgements about them. Decision making can be a slower process than what you are used to, as the business culture in Australia is collaborative and top management like to consult with subordinates prior to making big decisions, so this takes time. Patience in awaiting a decision is appreciated. They are very direct and not afraid of saying no, so you will be sure to know where you stand!

Naming in Australia follows the same format as that in the UK; first name, optional middle name(s) and surname.
Traditionally, Aussie children have taken their father’s last name and most married parents still opt for this convention; but it’s not imperative to do this.
Under the various State name registration guidelines, a child born to unmarried parents will be registered with the mother’s surname, unless both parents agree to the child being registered with the father’s surname.

This section will be particularly helpful if you are relocating to Australia and intend to work. There are a number of factors to have in mind when you start managing Australian employees.
As a manager, you should treat all of your employees with equal respect and consult them when making any company decisions. The way companies work generally in Australia is that everyone within the organisation has an important role to play and everyone is equally valued, regardless of their position, job role or seniority. By the same token, employees would also expect to be consulted regarding issues that concern them directly. There is no “micro-management” culture in Australia and the emphasis is placed upon positivity, i.e. working together to achieve the common goal by focusing on productivity and profits and the onus is on the individual to carry out their job in a professional manner.

The starting point is securing the right visa. Decide what you plan to do (short term working holiday or long term employment and residency) and research your visa options.
Permanent visas and some temporary visas require you to read or be familiar with the government-provided book “Life in Australia” before you sign the Australian Values Statement. By signing this statement you are saying that you will respect and abide by the customs and laws of Australia. All visa applicants must sign this statement if they are 18 years old or over. If you refuse to sign the Values Statement, your visa application may be delayed or even declined.

Ensure you have travel and health insurance suitable for your time in Australia; it’s advisable to register with Medicare (the local health service).
Once in Australia, apply for an Australian Tax File Number (TFN) as soon as you can; you require this in order to receive any form of income.

Doing business with Australia? Here at Kwintessential, we provide an excellent English translation service. For more information, please get in touch.