Website Translation must be part of UX and Design

With the financial crisis in full swing, companies are paying more attention to websites. From user-friendliness to typography, businesses are re-designing in order to lure in new customers. There is one aspect of website design and UX (user experience) that is often overlooked – translation.

In his excellent article on A List Apart, Antoine Lefevre explains why translation is such an important factor for website design and user experience.

The internet is often applauded for its adaptability, i.e. the different devices that can be used to surf the world wide web. However, the internet is also adaptable because it can cater for every language and culture in the world. In this respect, translation is of great importance. According to Lefevre, it influences both users’ experiences and the success of an organization.

This is why he has gathered a number of tips to make the most out of your website translation. 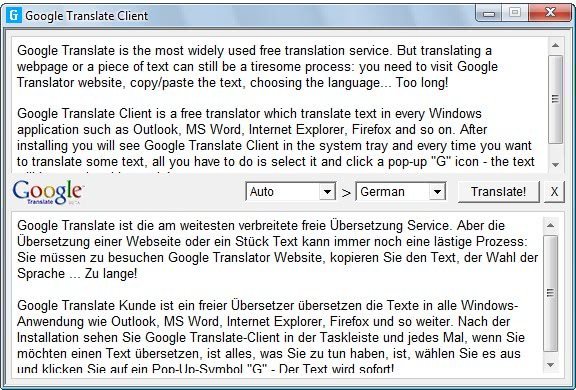 Lefevre gives the example of a French user forum which sported the following banner: ‘Do you want your forum clean like this?’ Depending on the context, the French word ‘propre’ can mean ‘own’ or ‘clean.’ As the wrong option was chosen here, Lefevre says it obvious this translation was made by a translation software tool as any human translator would know when to use what word.

Translation software can be of great help, but even in the biggest translation test ever, only three out of ten translations carried out by machines proved to be accurate.  Levefre isn’t against translation software tools – he believes they can be very helpful from time to time – but calls it a ‘quick-and-dirty solution’ that definitely mustn’t be used for website translations. This is why we should really praise translators’ creative skills and regard them as equals within the website design process. 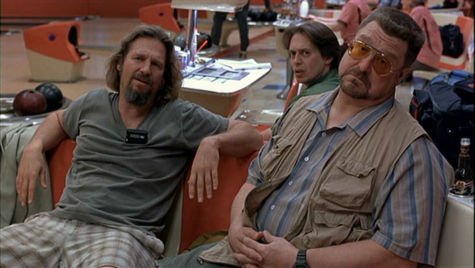 ‘The translators retained the essence of the film while adapting it for an audience that has no idea what a ‘dude’ is. They managed to translate not just the words, but the Cohen Brothers’ genius as well.’

Lefevre thinks this practice should be regarded as the standard for website translations too.

Email Service provider MailChimp, for example, has quite a unique personality in English; the mascot of the website cracks jokes when displaying errors and help messages. The tone of voice is described as ‘funny but goofy, informal but not sloppy.’ This tone should be maintained in all translations, but all cultures have a different approach to these kinds of terms. Does the Chinese “sloppy” correspond to the Ukrainian, for example? This is why Lefevre believes ‘translation is walking a tight rope.

The challenge is to remain faithful to the original design while adapting it for a new audience, for a different culture.

#3: Don’t Shy Away from Translation Innovation

The internet seems to be the place for innovation – but in this respect, translation is lagging behind many other industries. To deliver a good translation, there are two essential practices.

1 – The first one is linguistic validation, which means that next to translation and proofreading, forward and backward translations and pilot testing have to be carried out.

2 – The second one is cultural expertise. Next to translation, a web text needs localization as well. In fact, localizers have to be called in at the early stages of development as their feedback can radically change elements of a website. 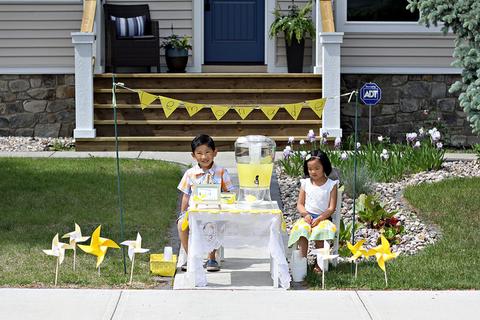 Many companies start out with what Lefevre calls ‘the lemonade tycoon approach’ before they enter foreign markets – i.e. startups approach their own domestic market first.

Even though he agrees that ‘local knowledge is priceless,’ Lefevre believes they is no need to postpone internationalization. In fact, this will only cost money. Smartling, a translation software company, has stated that ‘it can take companies up to 12-18 months to internationalize their code and launch their first foreign language site, absorbing much on the company’s engineering resources.’ Thus, instead of tapping into local markets first, Lefevre suggests companies use a ‘foreign first’ approach. 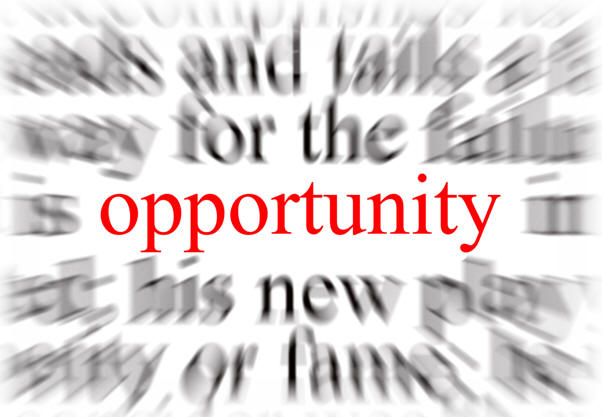 Once you have decided to translate your company website, there are more decisions to be made. What language should your content first be translated in? Lefevre believes companies shouldn’t think in languages, but in opportunities – there is no standard language in which websites should be translated in first. This might be the language of a neighbouring market that is easy to approach or a culture that is already smitten with your product or service.

Most small companies do not have the financial means to carry out international market research, but this doesn’t mean they cannot perform any research at all. Lefevre advises startups to find a translator or translation agency that in based in the country they are aiming for.

By asking them to translate a number of key screens and performing user research among their proofreaders, these translators can provide essential feedback for your product. Maybe they will indicate that personas be should localized: a Gunther in lederhosen will probably work in Germany, but not in Panama!

#7: It’s all about the Translator 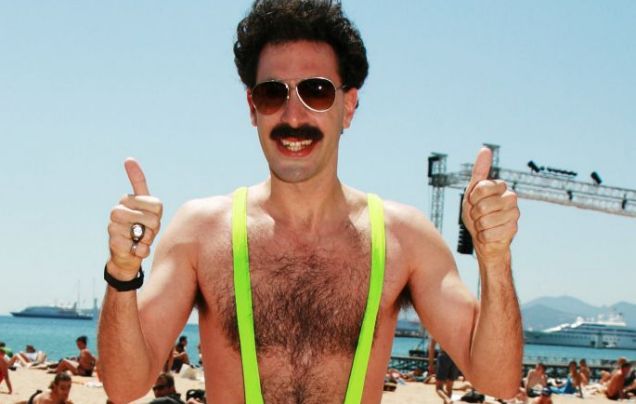 Lefevre believes translators should be an integral part of your company’s team. In his own company, Novius, a ‘style spreadsheet’ is issued with glossaries to ensure the same terms are used on the entire website. He also thinks developers should try to keep their strings as easy as possible. Even though translating ‘persons have’ seems easy, it is really not if a language has several plurals!

Good quality translations are essential for your website. Lefevre:

‘Once you’ve translated your website, you’re in for good. People don’t care that they’re using a translated version. For them it’s the only version.’

Because of this, English texts appearing on translated websites should be avoided at all costs as it will give the foreign language-speaking user the idea that he is a ‘second-rate’ user.

Lefevre refers to a research indicating that 73% of the internet users do not speak English. Having your website translated properly into different language can thus benefit your company greatly.

As his article has shown, this does not just mean a ‘word-for-word’ translation. No, ‘translation is designing.’