Any idea what a ‘Raute’ is? Or what a ‘sfigato’ is? Probably not, but imagine all the new English words invented every year and you get a sense of how the digital age and internet neologisms are challenging languages across the globe.

On this topic, we came across a recent article in the Guardian, whereby Tom Chatfield (author of Netymology: A Linguistic Celebration of the Digital World) collected the ten most interesting internet neologisms. This got us at Kwintessential thinking: how do non-English speakers handle these terms? Are they translated? Translate-able? Or are they simply transferred to other languages in their original form?

After a thorough investigation of the German, French, Spanish, Italian and Dutch languages, we hereby present you with the results of our research!

No, not the movie below. On the internet, an avatar usually isn’t a cartoon character, but a digital version of yourself. The term stems from the Sanskrit word ‘avatara,’ which was used to describe the descent of a god into an earthly form. It’s been around in the English language since the 18th century, when it arrived via the Hindi language. 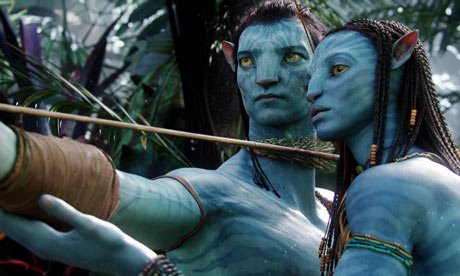 This neologism seems to be pretty established in the European languages we investigated. Apart from Spanish, all languages use the English word. Spanish has only made a slight adjustment in spelling, resulting in ‘avatares.’

The hashtag has been around since the 1920s; it was first used in America as an abbreviated way for indicating a weight in pounds. When telephone enigneers at Bell Labs started using is as a function symbol on phones in the 60s, the symbol was introduced to the broader public. On the internet, the symbol is currently used as a ‘function code for social interaction’ to emphasize what you are talking about.

All five languages use the word hashtag for this phenomenon, although some languages have created their own target language neologism as well. In French, for example, the # can also be called ‘un mot-dièse’ or ‘un mot-clic’ and in Dutch, the word ‘wafeltje’ (little wafer)  has recently been encountered as well.

The term ‘Scunthorpe problem’ is used to describe the problems internet filters can pose on perfectly innocent terms or phrases. These collection of problems received their name from an incident back in 1996, when AOL prevented the inhabitant of Scunthorpe from creating user accounts as the second to fifth letters of the town spell out a rather inappropriate word. 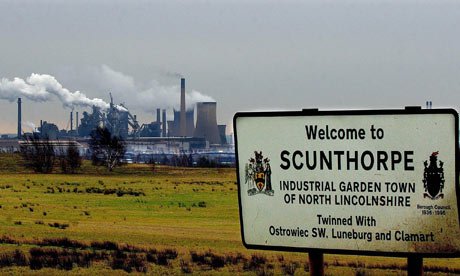 Not all languages we investigated have a word for this term. Our Dutch translator, for example, had never heard of the term before. If a translation exists, it is often a literal translation: for Spanish, for example, this is ‘Problema de Scunthorpe,’ but if used most people would think that the term refers to problems faced by Scunthorpe rather than anything to do with the internet.

You might regard trolling as a verb that has only recently come into existence, but this couldn’t be further away from the truth! In 1600, the word was already used to describe the practice of fishing by pulling bait around in the water. This is why the word is now used in its current meaning, namely the simulation of naivety to lure in naïve people. 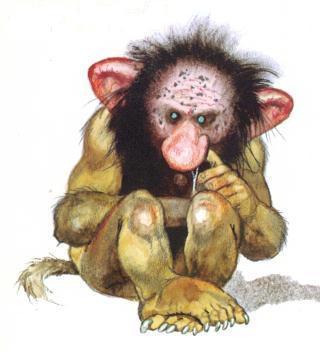 German, Spanish, Italian and Dutch have all adapted to word trolling to adhere to their own spelling rules. In Italian, for example, the verb is ‘trollare.’ French is the exception to the rule: here, there is no word for the verb, but the word has been adapted to a noun. If you want to describe a ‘troller’ in French, you use the word ‘troll.’

In 1976, Richard Dawkins first used the word meme in his book The Selfish Gene. It was meant as a shortening for ‘mimeme,’ the Ancient Greek word for an imitated thing. Nowadays, the word is used for concepts or items that become a hype among internet users. 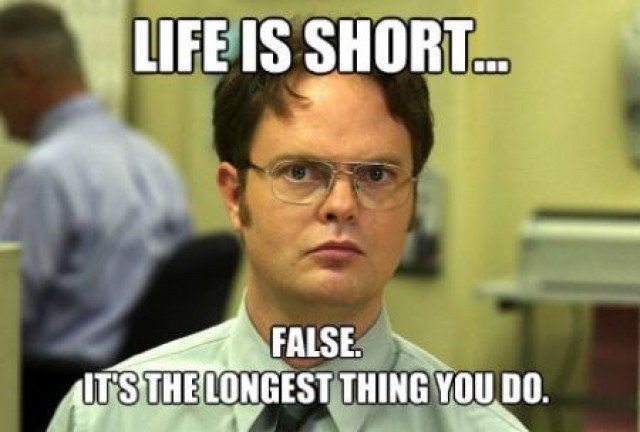 The word ‘meme’ is more or less directly transferred in all of the languages that were researched. Here and there, minor adjustments are made, though: in German, for example, the final ‘e’ is dropped from the word (Mem), while the French translation has placed an accent grave on the first ‘e’ (mème).

Ah, spam, the lovely canned meat! Or not? In 1970, Monthy Python aired their sketch about a café where almost every item on the menu contained spam as a complaint against the monotonous British cuisine. In the 80s, the word became popular again amongst the rebellious first internet users that copied the word to derail internet discussions. This was the start of the current meaning of the word – unwanted email, messages or information.

The word ‘spam’ is so widely known that it exists in its original form in German, Spanish, Italian, French and Dutch. In Spanish, however, there are two target-language equivalents as well: ‘Correo basura’ and ‘Correo no deseado,’ meaning ‘junk email’ ‘unwanted email’ respectively.

LOL might be an abbreviation for ‘laughing out loud,’ but it mainly serves as a ‘stage direction:’ it indicates how you feel about a certain topic. As many of the conversations we have today are written, we need words and symbols to express emotions, and LOL is one of those symbols.

LOL is used in all the languages we investigated, but there are many target-language equivalents to be found as well! In French, ‘MDR’ (‘Mort de rire,’ or death by laughter) is commonly used, while the Spanish can express their joy by typing ‘jajaja’ or even by using the emoticon xD.

Three letters, endless uses: Meh is used to express indifference, but can be employed in many different ways. It can be an exclamation that more or less expresses ‘OK, whatever,’ but it can also be used as an adjective or a noun, as in ‘I stand by my meh.’ Some believe the term is derived from the Yiddisch ‘mnyeh,’ a very disdainful word, but the first appearance of the word was in the Simpsons in 1996. 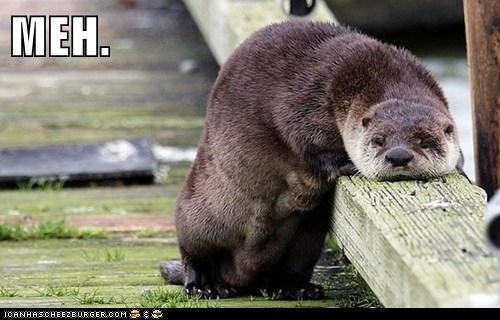 Despite (or maybe thanks to) its shortness, the word meh proved to be quite difficult to research. Some languages do not use the word or a target source equivalent; this is true for French and Dutch. In Italian, however, the expression ‘boh’ is used; the spelling might be different, but just as its English counterpart, it is used to express indifference.

You might not be familiar with this term, but you have probably cursed the problem it stands for a thousand times! Also known as ‘auto-correct errors,’ cupertinos occur when you are wrongly corrected by your technological device. The word stems from an early spell checker that knew the word Cupertino – a Californian city where Apple has its headquarters – but was unfamiliar with the word cooperation.

Again, Cupertinos isn’t a word that is common among all languages. If it is used, it receives a literal translation (for example ‘effetto Cupertino’ in Italian), but in Dutch, it is not used at all. If the Dutch talk about these kinds of mistakes, they are more likely to use a form of ‘auto-correct.’

The word ‘Geek’ travelled all the way from Germany to England. In the Low German language, a ‘geck’ was a crazy person. In 1952, Robert Heinlein used the word in his short story ‘The Year of the Jackpot,’ and thirty years later, the term was widely used for technology-obsessed teenagers with poor social skills. 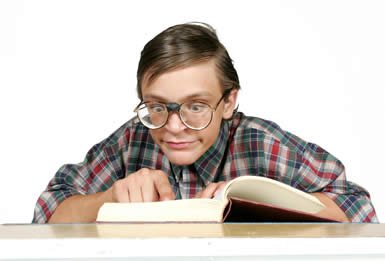 The word geek is transferred literally to a number of languages researched, but often exists next to a target language equivalent. This is true for Spanish, for example. The Spanish counterpart of the word is ‘friki,’ which is derived from the English ‘freaky’ and is used for people with a passion for  technology and sci-fi movies. In German and Dutch, the English word ‘Nerd’ is often used as well.

Do you know if any of these internet neologisms exist in your language? Let us know the translation your language has come up with. You can contact us, send us a tweet or write on our Facebook wall!