Translation Devils and How to Exorcise them

Devils, be gone! Vladimir Kupratevich explains how translation devils can haunt the process of translating into multiple languages. Thankfully, he also explains how to exorcise them!

As the head of translation projects for company Alconost, he once encountered a request to localize a game into 20 different languages.

As Alconost’s employees have enought knowledge to do this, and, maybe even more important, have a real passion for localization, Kupratevich decided to take on the project.

However, Kupratevich says, localizing the game proved to be quite the challenge and according to him, “the devil was in the details.” However, his team did manage to overcome these issues –eloquently described by Kupratevich as performing an “exorcism”–  by translating the game’s content on a cloud platform.

But what exactly were these Satan-like problems that Kupratevich had to fight? He claims there are four different devils, that all have to be fought in their own way:

Description: the first devil has to do with the fact that the game’s content was not a fixed set of texts. On average, Kupratevich says, three new lines had to be translated in all the languages every single day. As these new lines could possibly refer to older content and the conducted translations must be consistent, previous translations cannot be put away without ever looking at them again, Kupratevich says. 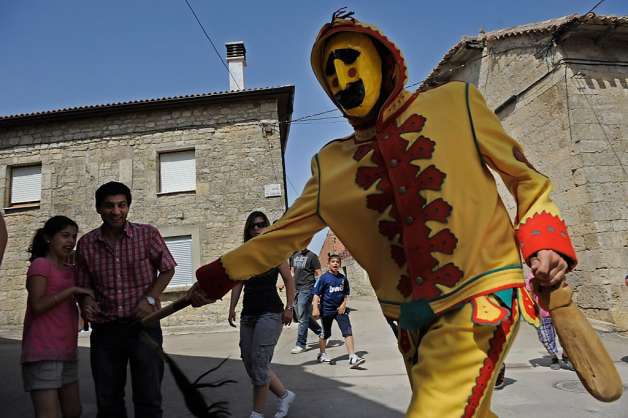 [El Colacho, a representation of the devil, chases children through the streets during the festival of El Colacho, Spain]

Exorcism: the first step in overcoming this issue is creating a custom terminology base, Kupratevich says. This database is sent to new translators and to proofreaders as well. As a result, Kupratevich believes Alconost’s translators can carry out high quality translations. Moreover, the client does not have to be asked the same questions over and over again, as most answers can be found in the glossary.

Description: according to Kupratevich, the same phrase often occurs a number of times in the source texts. Not only would translating this sentence repeatedly cost a lot of money, Kupratevich believes this would also be impractical.

Exorcism: To avoid having to translate the same phrase more than once, Alconost’s translation platform features a “translation memory” option. Even if the phrase can be found in a different OS, Kupratevich says, the tool automatically offers existing translations. Even though this is a great tool, he also points out that there always is an editor on hand that checks if the existing translation is suitable. The translation memory lowers the costs for clients, as it means less text has to be translated. In addition, Kupratevich believes it will help to create consistency throughout a text, which boosted the confidence and orientation of the gamers.

Description: translating a game into 20 different languages means that at least 40 people are involved in the process, Kupratevich says, as every language has its own translator and editor. These people do not live at the same location, which means that time zones have to be taken into account. In an ideal situation, Kupratevich says, all new content should be sent to the translators right away so that they can begin their translation immediately. Likewise, developers should have access to the proofread content as soon as the editors are done with their work. According to Kupratevich, any delay could result in to falling “headlong into a cauldron of boiling pitch.” 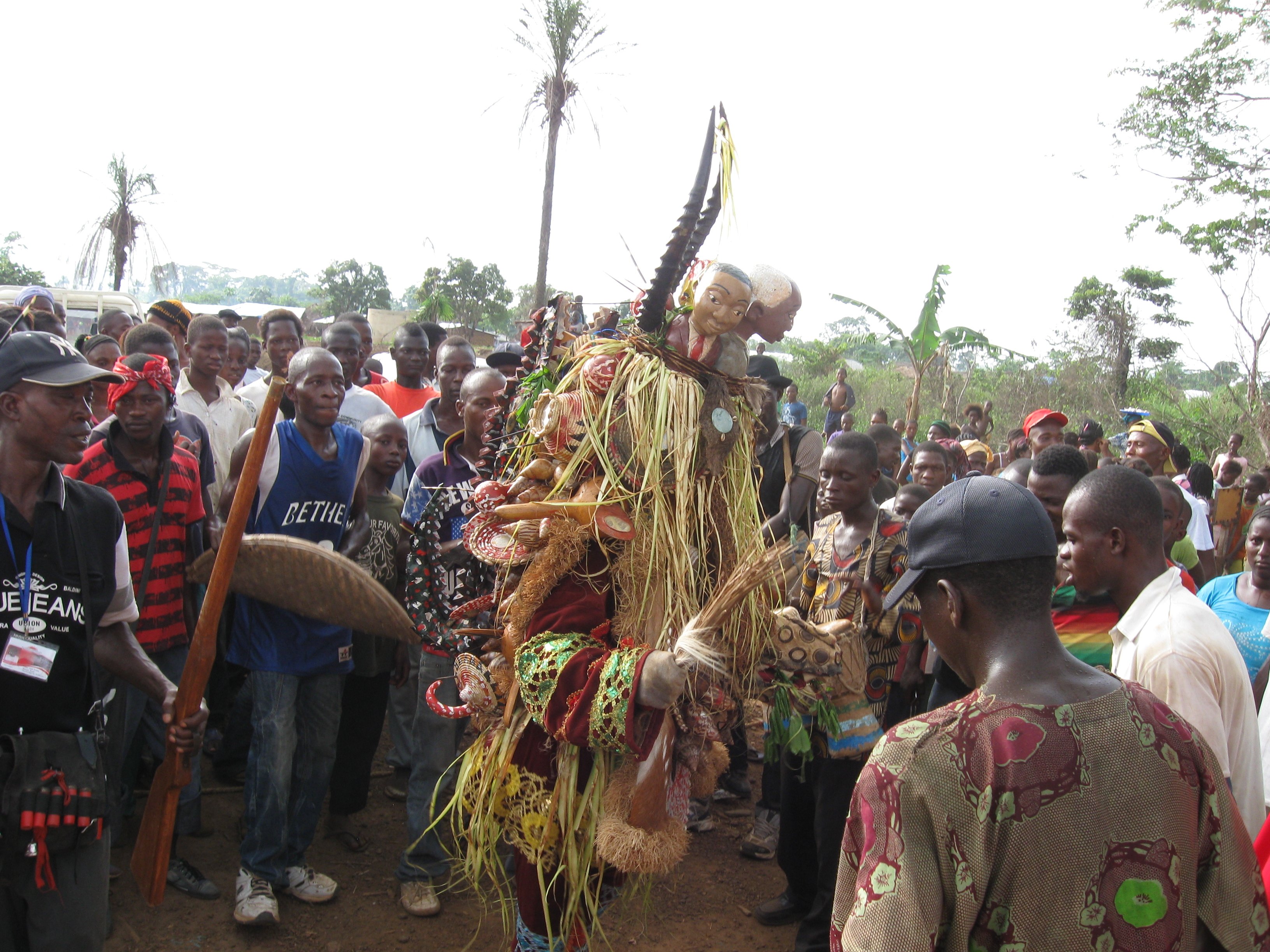 [The Kono Musu, the “dancing devil” making an appearance in Sierra Leone]

Exorcism: the file API is used to automate the processes of delivering and submitting completed texts from and to the client. This drastically limits the number of emails required, as the translators no longer have to receive task assignments. Kupratevich admits this does increase the risk of translators or editors missing certain assigned jobs, but he claims their task force is incredibly devoted to their translations. However, he states that there always is a manager to monitor the progress of all translations. The automated process means clients receive their translations earlier than usual and reduces delays caused by tardy translators to a minimum.

Description: how should confusing phrases be translated? And what to do with humorous content? Of course, all translators want to have answers to this and according to Kupratevich, they often turn to the project manager to enlighten them. Of course, he says, it is a good thing that the translators bother the manager instead of the client, who would be answering emails from the translators all day if they had their way. 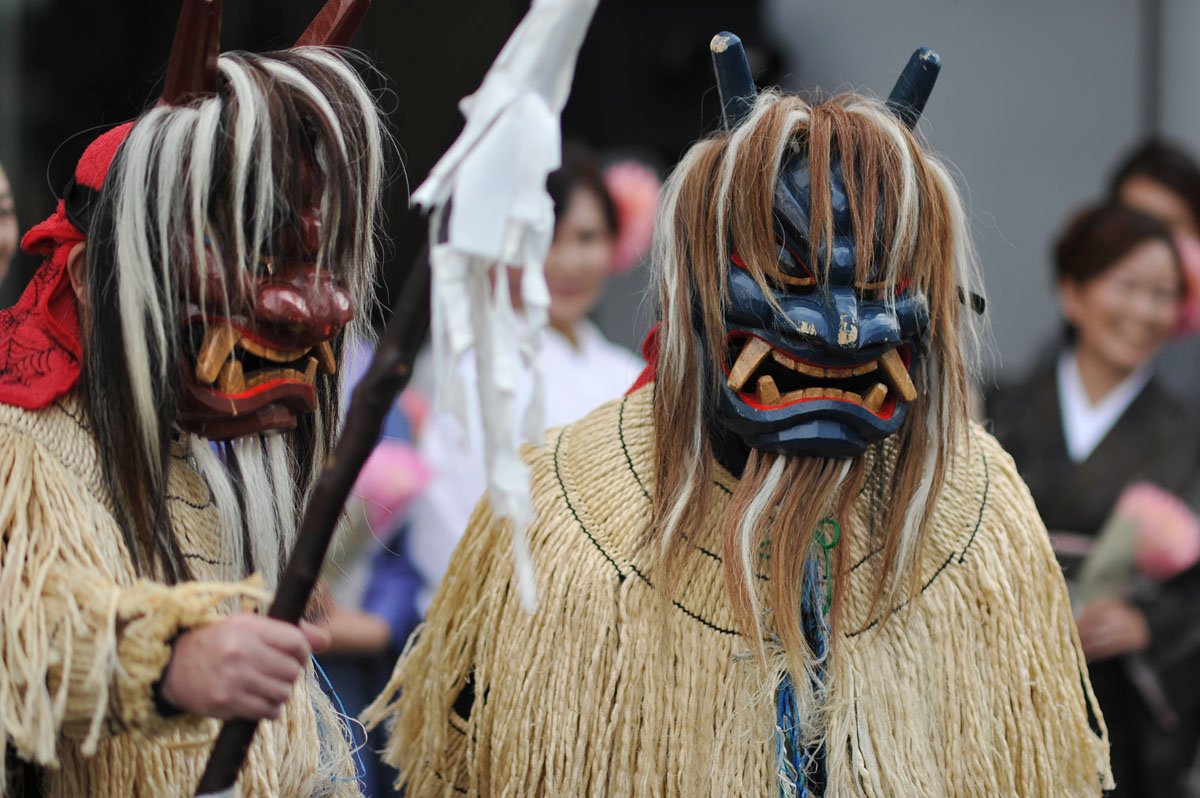 Exorcism: Alconost’s translation platform has also been equipped with a place in which translators can discuss the source texts. Here, Kupratevich says, the translator can discuss translation problems with the client directly, which means the manager is freed from his duties. Kupratevich  believes this way of working has great benefits for the client, as this created a completely transparent process. Moreover, he can also control the translations better, which means less corrections are needed during the final stage, which results in less editing cycles.

The process described above is a great insight into the process from Kupratevich. The exorcisms used are common within many translation and localization agencies worth their salt. Agencies will of course differ from one to the next in terms of exactly how they manage these challenges, however the crux of the matter is well captured and explained, hopefully enlightenining people on the issues faced within localization.

May we all be protected from these devils – amen!