Translation and Interpreting: Legacy of the ICTY, Hague

Even though the work of the International Criminal Court for the Former Yugoslavia (ICTY) is almost done, it can certainly teach other criminal courts a thing or two about translation and interpreting.

According to the Economist, business at the International Criminal Court for the Former Yugoslavia (ICTY) in the Hague is slowly coming to a halt. Since 2004, the court has not indicted a single person and at the moment, only three out of the 161 cases are up for trial. With time on their hands, the court is now starting to assess the legacy it will leave behind. 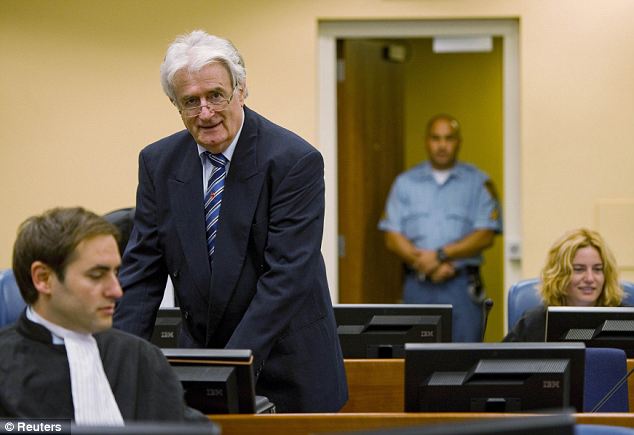 [Karadzic opens his defense at the ICTY, The Hague]

One area of legacy lies in language, translation and interpreting.

All international courts have to deal with translation and interpreting and all of them have to deal with the fast pace at which these must take place. The ICTY is faster than its successor, the International Criminal Court. This is largely to do with the focus on one single linguistic region the ICTY has. There are only three main working languages: English and French, which are the official languages of the United Nations, and ‘BCS’, Bosnian/Croatian/Serbian.

The challenges posed by these different languages is more difficult than it seems at first glance. The group is sometimes divided into Serbo-Croatian and Bosnian, while a division between Serbian, Croatian and Bosnian is common as well. Croatian and Bosnian are written in the Roman alphabet, but Serbian uses the Cyrillic one. In addition, all three languages have dialects, but these are not precisely divided between the nationalities. Moreover, all three languages can usually be understood by speakers of all other languages. Yugoslavia might have fallen apart in different countries and nationalists might emphasise their differences, but to the court, they all fall under BCS.

As a consequence, the ICTY can provide its employees, defendants and witnesses with very fast interpreting of a high quality. These translation services are so good, in fact, that in the courtroom, it almost seems as if the dialogue occurs in one single language. BCS is mainly a subject-verb-object language and thus easy to translate into English.

In 2006, the court also introduced an electronic management system, E-court, Now, a live transcript from English and French can be projected on screens in the courtroom. This way, parties can immediately challenge the translation, which can be crucial for the case. To ensure accuracy, translations of testimonies that are not in English or French must be kept in these languages. E-court also enables witnesses to stay where they are and send their testimony via video. Simultaneous translation then occurs on a remote basis.

Another advantage the ICTY has over other courts is that it does not have to deal with scripts that are very different from our Latin one, for example Arabic. This language often poses great problems for Western laywers that have to read many pages of handwritten evidence drawn up in Arabic.

Only time will tell that the legal legacy of the ICTY will be, but one thing is certainly true: the court has handled the language issue well.