LA Dodgers use Korean language to develop fan base 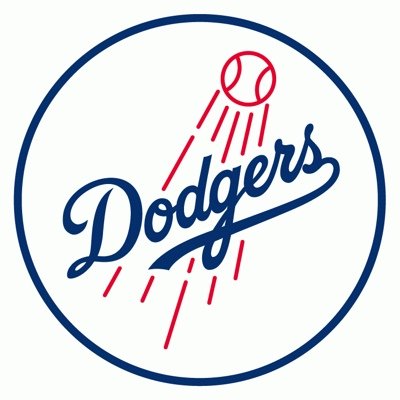 Businesses are always looking for new revenue streams. Sometimes, paying attention to cultural diversity at home and how to tap it provides exciting new opportunities.

In this vain, it was announced that in 2014 the Los Angeles Dodgers will be the first Major League Baseball team in history that will broadcast their games in three different languages.

Awful Announcing reports that when a new TV deal becomes effective in 2014, the LA Dodgers games will be broadcasted in English, Spanish and Korean. Broadcasting in the first two languages in quite common in the USA, but a broadcast in three languages, is highly unique, especially as that the third language is Korean.

Why, you might ask, have the Dodgers chosen Korean as their third broadcasting language?

Well, Korea and the Dodgers have a special relationship. This relationship started when Korean player Chan Ho Park [below] started playing for the team nearly twenty years ago.

His career really started off at the club, which kept him on board for the first eight seasons of his career. Other Korean players that played for the Los Angeles-based club were Hee Seop Choi and currently, they have pitcher Hyun-Jin Ryu under contract.

California has the highest number of Korean inhabitants in the United States: in 2010, 452,000 Koreans lived somewhere in the state. In addition, the highest population in the entire country can also be found in California, with 334,000 Korean people living in the greater LA region in 2010. This number is unlikely to decrease, as the Korean population in the US has been growing at a steady rate in the last 40 years.

The Dodgers aim to be the team of the Korean community in America, and broadcasting their games in the Korean language is a great move. If Ryu will continue to be a great player on the field, the Dodgers might become the first American Major League Baseball team that has a serious impact on the Asian continent.

Wonder if we will ever see the likes of Manchester United broadcasting matches in Punjabi or Yeovil F.C in Polish…?