When commentators look at the role of language and multilingualism in the modern world, much of the attention goes to business and the world wide web. However, have you ever considered how important foreign languages are for politico-religious groups?

A recent article from the BBC looked at how Palestinians are teaching Hebrew in schools as a way of future-proofing the Palestinian cause by learning the “language of the enemy”. The idea being, if you understand your enemy you have a better chance of defeating them. The theme continues in another article from The Economist which looks at how Jihadis are spreading their message globally through the use of translation and multilingualism.

Although their cause is not something to be given credence, the multilngual approach to their cause does raise some interested eye-brows.

Arabic: The Language of Jihad?

So why the change? Well, it appears the monolingual days of the extremists are over. In the past Islamic extremism used to employ Arabic as their first and foremost language based on the theory that it is the language of Islam. This made sense, as many Muslims live in Arabic speaking countries and those that don’t usually know some Arabic through reading and reciting the Quran. These countries have long been a source of new recruits for the movement. 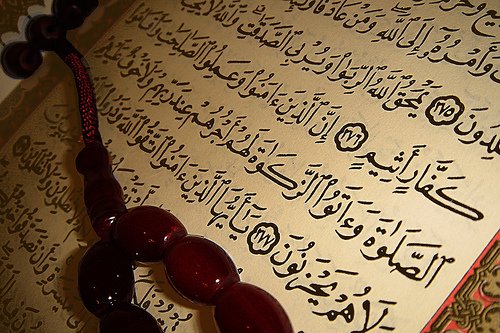 In the article, The Economist states that the Jihadis have become more and more multilingual.

Translating Jihad for an International Audience

Commentator Thomas Hegghammer gives the example of al-Qaeda; even though the organisation produces its materials needed for their independent terrorist cells in countries with Arabic-speaking minorities, their wish to further develop activities in those countries means they are in need of translations in the main languages.

Al-Qaeda strategist Abu Musab al-Suri already called for translations in English and other languages of jihadi materials in 2006, when his opus The Call to Global Islamic Resistance was released. According to Aaron Zelin, owner of the website Jihadology and a researcher at the Washington Institute for Near East Policy, so-called grassroot activists have published documents in even more languages than al-Suri proposed on the internet in the years that followed this publication. 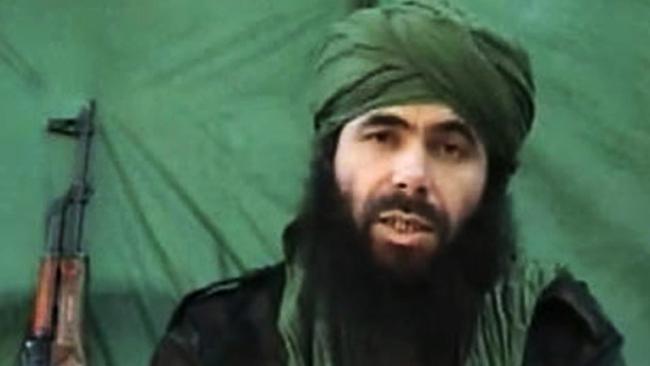 Jihadi propaganda is translated by groups such as Fursan al-Balagh Media and Al Qadisiyah Media. These documents often have threatening contents. Take for example a documents that included a warning to Western powers by al-Qaeda leader Abu Musab Abdel Wadoud [pictured above] about the current situation in Mali: “If you want it [sic] a war then we will meet your desire and the Great Sahara will be the grave of your soldiers and an annihilation for your money, Allah willing.” Translations of these documents are then distributed by organisations, for example the Global Islamic Media Front.

In addition, online forum Ansar al-Mujadin is available in a number of languages as well. 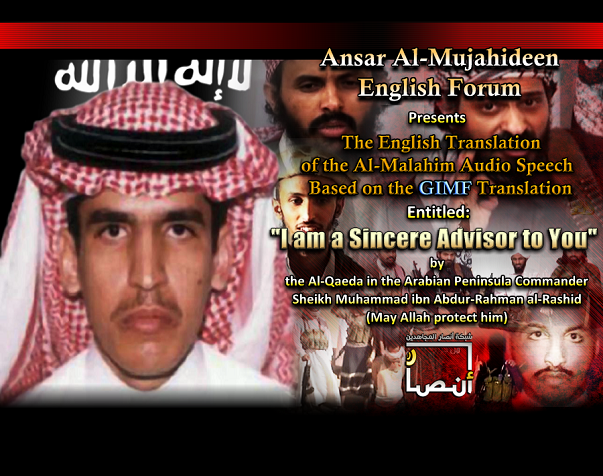 English is the most important one, but the forum can also be accessed in Albanian, Filipino and even Uighur. The example of the warning by Abu Musab Abdel Wadoud proves that extremists do not only use translations to target their friends, but to make threats to their enemies as well. After all, a threat loses a great deal of its power when the person it is intended for does not understand its content. This is why the al-Qaeda statement on the Ansar forum regarding the French intervention in Mali was drawn up in both French and English.

In order for PR campaigns to be effective, translation goes hand in hand with social media. It is thus not surprising that the Shabaab militia in south Somalia, an organisation linked to al-Qaeda, sends out English tweets.

When Twitter closed their account in January due to threats made via the site, the militia’s English Twitter feed had 20,000 followers, while only 5,000 Twitter users followed the Arabic one. The new account that was set up this month had 2,000 new followers within one week. And the messages haven’t become any nicer: one of the tweets states “Arm Yourself. A #Mujahid would loathe to fight the unarmed.”