How to say and use No in Arabic

Travelling to the Arabic speaking world? Learning some Arabic phrases? ‘No’ is one of the most crucial words you will need to know. Arabic – English translator, Zoe Trunks explains why.

The word ‘No’, as little and as inconspicuous as it is, is one of the most basic words anyone will ever learn to say whenever learning a new language. In Arabic it is no different. The word for No in Arabic is ‘La’,  but just knowing ‘La’, isn’t enough, on the surface it may appear a basic word, but it is in fact one of the most important and frequently used words in your Arabic arsenal.

How to use the word ‘La’ is one of the key things you will need to know whenever visiting and spending time in an Arabic speaking country.

Having just lived in Cairo for the last 6 months studying Arabic translation, I can honestly say it was the most common word I used. Life in an Arab city or town, take Cairo for example, is a far cry from life back home in England. Each day exposes you to a multitude of what seem familiar experiences such as going shopping or taking a taxi, but in fact they become entirely new. This is where that two letter word comes into its own.

To most people the use of the word No, although frequent, is always carefully judged before its use to avoid any issues with impoliteness (unless that is in fact the desired effect!).

When faced with a Yes or No question such as ‘Would you like a taxi?’, most people would reply ‘Yes please’ or ‘No thank you’, but in an Arabic speaking country this isn’t exactly the case. Being a foreigner, questions such as ‘Would you like a taxi?’ or ‘Would you like to look in my shop?’ become every other sentence you hear as you are bombarded with questions from taxi drivers and market sellers. And the constant use of the reply ‘La shukran’ (No thank you) turns this small polite reply into what feels like the longest sentence you have ever spoken. As the heat rises so does your temper and ‘La’ becomes the longest word you can muster.

This is all well and good you may add, but ‘how do you actually use the word ‘La’?’ Well first thing to do in this situation is to refrain from making eye contact and keep walking in your desired direction carrying on with what you were doing, then the most important thing is to be forceful and direct, a short sharp ‘La!’ will do the job, if in doubt just repeat.

This may all seem ridiculous but trust me it will make your life that much easier and get you feeling like a right local! And as for offending they’ll just brush it off and move onto the next person. 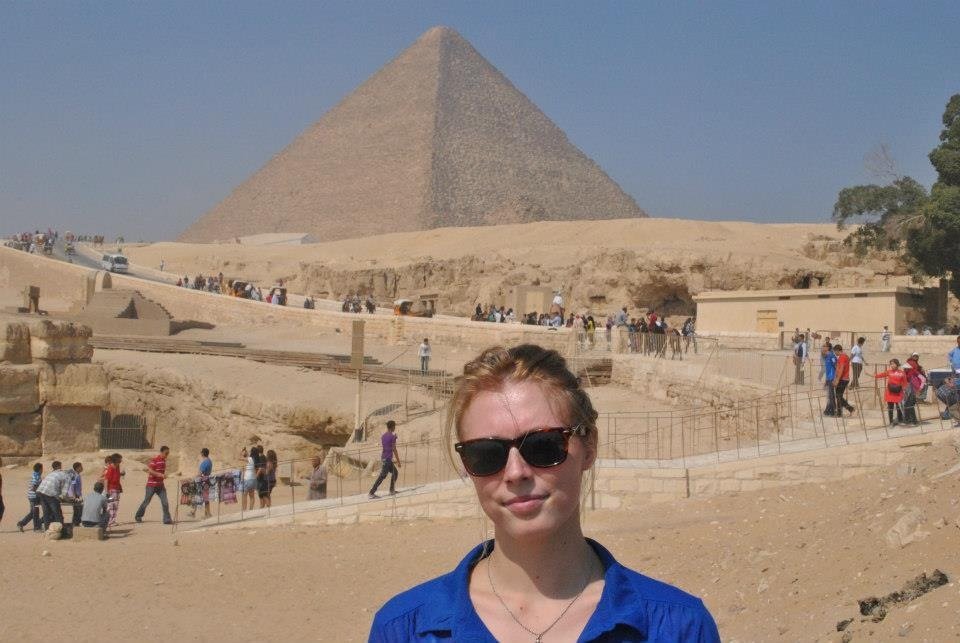