Google Translate might be frowned upon for its wonderful translations and bypassed when it comes to professional translations; but did you ever realise how much of a differences it can make to people’s lives? How much happiness and hope it can bring?

According to The Guardian, Google Translate currently carries out a billion translations a day – the equivalent of the text that can be found in one million books! Countless topics and languages are translated; from Yiddish school lunch menus to Dutch game console manuals – anything goes.

A very remarkable story about the use of Google Translate is that of the Smith family.

This family has recently adopted a Chinese girl, Guan Ya. To communicate, Guan Ya and her new family almost solely use Google Translate. Niki Smith found Guan Ya when looking at photos of hard to place orphans online to pray for them. She wasn’t looking for another child to adopt, but when Guan Ya’s picture appeared, it was love at first sight. ‘She was just our daughter. There was no doubt about it, from the first time we saw her on the Internet,’ recounts Niki.

Adopting Guan Ya came with quite a few challenges. When Niki discovered her, she was almost 14 – an age at which you can no longer be adopted in China. Next to this, Guan Ya could not speak English. In fact, she couldn’t speak at all: she is deaf.

The Smiths faced these challenges head on and worked their way through the piles of paperwork that need to be filled out to adopt a child from another country. Using online translators to translate the on-going stream of emails, the process was quickened. These translation systems also came in handy when Niki received a letter from her daughter-to-be. With the help of Google translate, Niki was able to decipher the Chinese characters. This was the start of their conversations about family and life. Niki: ‘The computers and software are tools, but I have no doubt that these tools made our bonding so much easier.’ 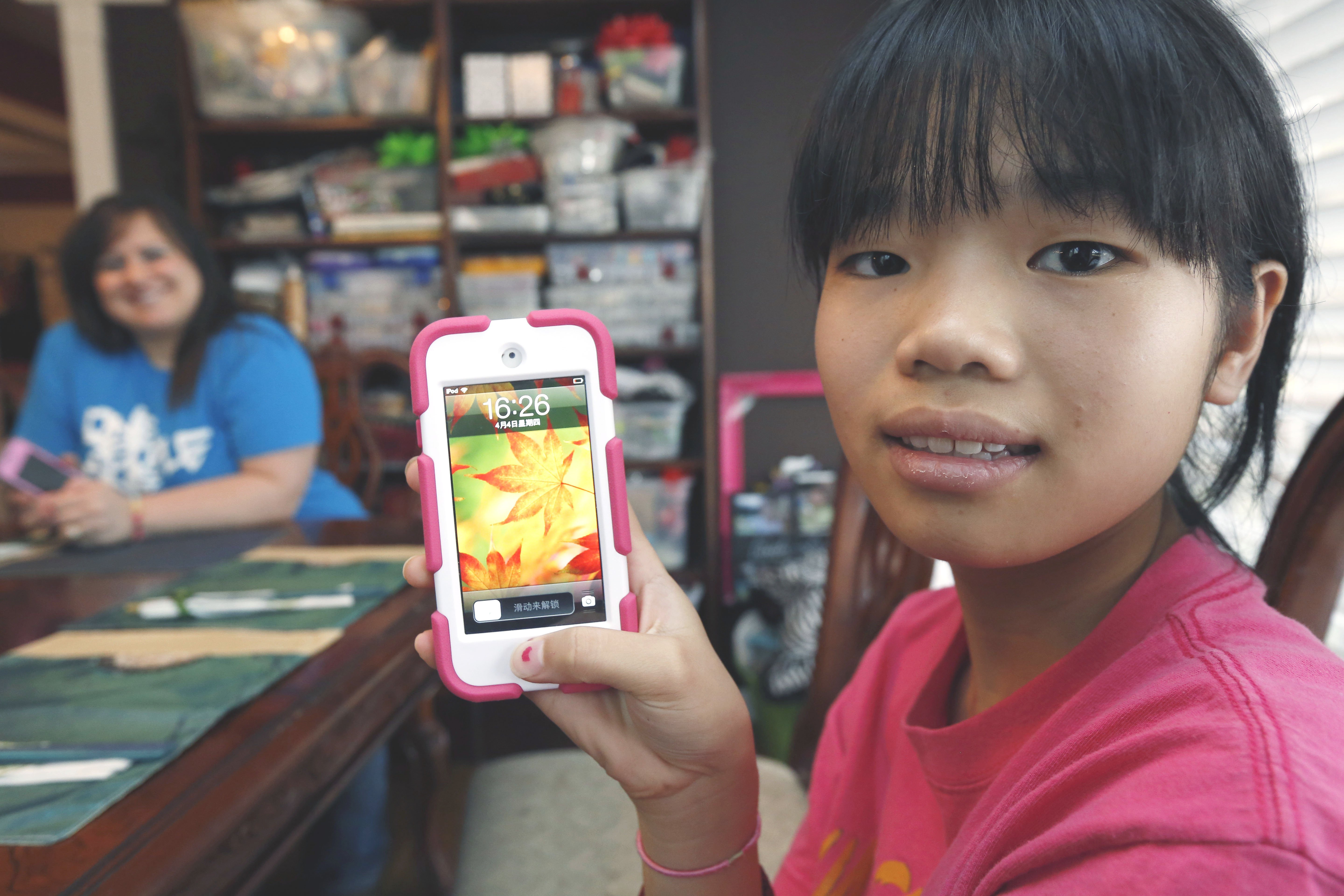 Machine translation has been around since the end of World War II, when people realized the math-like qualities of cryptography and deciphering. In 1949, scientist Warren Weaver drew up the proposition that an theorem could be developed to decode the logical structure of a language. However, 65 years later,  machine translations are still not up to par with human ones.

Recently, the Matieland Language Centre released research that compared documents translated between English and Afrikaans by professional translators and Google Translate. The researchers found that for machine translation, ‘the quality was still below average, and the texts would require extensive post-editing for their function to be met.’

According to Jamie Lucero, head of the translation and interpretation programme at Bellevue College in Washington, the majority of the people ‘thinks you can stick anything into machine translation and it’s going to give you everything you need, but of course that’s not the case.’ Lucero thinks that human translators are still the key to high quality translations. However, when somebody ‘just want[s] to get a basic message across,’ translation devices can be of great help.

The quality of machine translators differs greatly, Lucero says. Users of Microsoft’s Bing translator think the system surpasses Google Translate when it comes to translations about high tech and software. World Lingo, a paid system that offers both machine and human translations, is advised for people who are looking for highly accurate translations.

Communication benefits from almost any translation, however. Jennifer Uman, who co-wrote children’s picture book  Jemmy Button, can only agree. She and her Italian co-author Valria Vidali used Google Translate as their means of communications for nearly five years. She believes the online translation service has improved greatly: ‘over the years Google Translate got better and we got better. We kind of got the hang of how to use it, and it made it possible for us to collaborate.’

Franz Och, Google’s very own translation guru, has stated that the next translation services that will be launched will hopefully involve Indian languages such as Malayalam. His team only consists of computer scientists and programmers: there are no linguists in this Google department! Instead of using humans to investigate the patterns in translated texts, the algorithms do all the work by comparing existing translations. The more books and documents available, the more accurate the translation. Only when the departments feels the system is precise enough, it is launched to the general public.

A translation system that focuses on Indian languages has been released before: when Iran experienced an electional crisis in 2009, Google launched a Persian translator that was actually still ‘a work in progress.’ Likewise, quickly after the earthquake in Haiti in 2010, Google released a Haitian Creole translator. Even though this translation device was flawed, it still served relief workers in their hard work on the island.

With the help of Google translate, Guan Ya and her adoptive mother can stroll through the aisles of a supermarket and discuss what they will have for dinner, even though they do not speak each other’s language. One of the first things Guan Ya told the Smiths is that she would love to hear. American doctors might be able to make this dream come true with hearing aids and a surgically implanted cochlear.

Guan Ya and the Smiths have one favourite sentence that Google Translate has translated countless times for them: ‘I love you!’