A father and son team have joined forces to launch a service that makes it much easier to create multiple translations for videos and potentially films.

In an article on The Next Web, Jackie Dove discusses the launch.

Foreign films imply that a story can be found “between lines of dialog,” and as translations are often unable to convey the entire meaning of all that is spoken, there is clearly a need to resolve this issue.

Good new though – people will soon be able to understand the story of foreign films from A to Z as the family-run service called Alugha is making its first steps in the film industry!

Alugha, which is Swahilli for “one language,” has been developed by Bernd and Niklas Korz. Father and son believe that people should be able to watch foreign films more easily than it is now.

Dove describes the service as “superdubbing” – its aim is to create native-language translations within the existing film files. Bernd Kurz came up with the idea when he got the request to create English versions of his German YouTube videos. As this proved to be very labour-intensive, he began to research new translation options.

When Kurz discovered that there actually weren’t any translation services available, he and his 15-year-old son Niklas created Alugha.

Focussing first on YouTube, they developed a service that is suitable for all browsers and even includes an HTML5 player that can be used without the video uploading site.

Dove explains how the service works: producers can upload their audio files in different languages to Alugha’s server, which connects them to the same video. After installing a browser extension, users can then watch the video in the language of their choice. Viewers can even switch to the available languages while the video is playing. 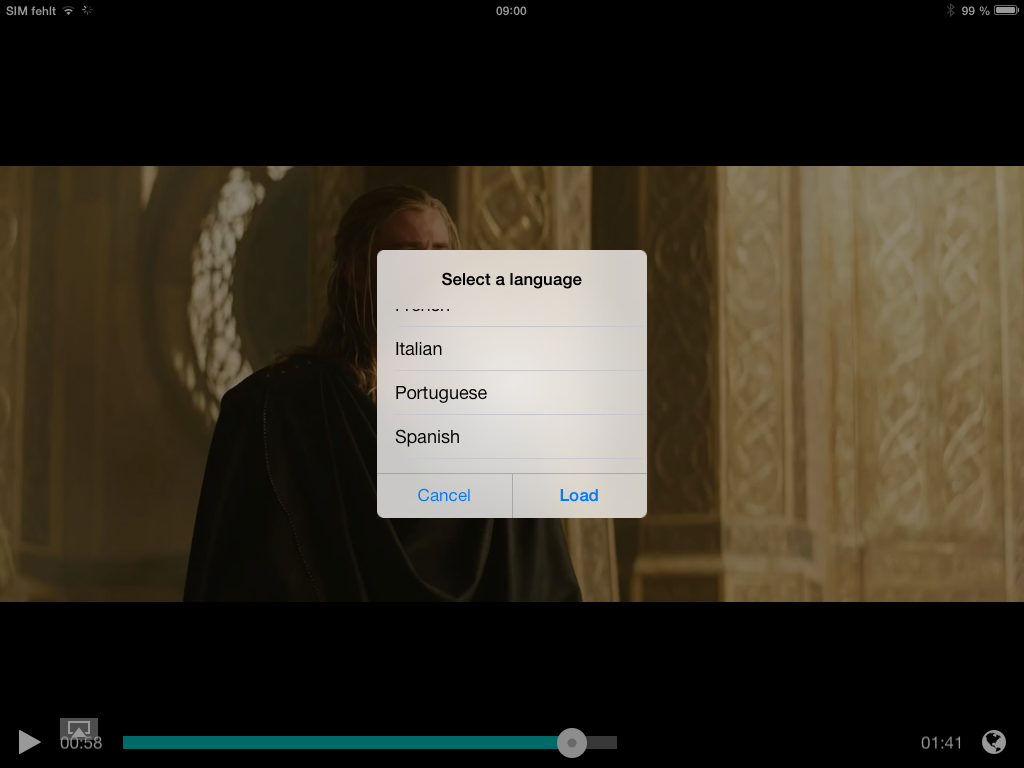 Korz has great plans for the future, Dove says. He believes Alugha can be used for motion pictures, games and even speeches! YouTube is the only platform that is currently supported by the service, but the Korzes are working on Facebook and Vimeo versions. According to Dove, Alugha can be used for all languages that can be found in the ISO-639-3. It however focuses on the 50 most popular ones, but Korz believes that it is possible to include more languages and when producers call in the help of user communities. After all, all that is needed for an audio file is a transation!

YouTube videos that use Alugha can also be watched by users who haven’t installed the service’s extension: the video is then simply played in its original language, Dove says. She states that Korz believes his creation has both commercial and environmental advantages: people who use AdSense Advertisements will benefit from the fact that there is more traffic to a single video, and a lot of energy can be saved as different language tracks no longer have to be attached to one single movie per track.

According to Dove, Alugha is still in its beta version, but this is about to change as the real version of the service will be launched in August. Until then, Korz is planning to add a download section to Alugha’s website on which people can find links to other platforms and browsers.

The basic service is free, but additional functions vary in price. And the father and son have turned their arrows on the mobile market as well: Dove states that apps for iOS, Android and Windows Phone are also in the making.