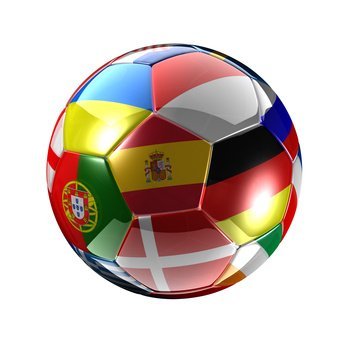 What do you think of when you hear the word ‘football’ (soccer to our American cousins)? The World Cup? Champions League? Fans cheering in the stand? Business? Money? Violence? Legend Eric Cantona would like us to think again…

Al Jazeera’s programme Football Rebels presented by Cantona shows quite a different perspective, so that the word football conjures up quite a different set of connotations. How often do you think of footballers are peace makers and cultural ambassadors?

The programme presents the stories of 5 heroic football players that have equated the word football to values such as peace and unity, and shown how football can bring out idealism for a noble cause.

One of these inspiring stories is the one of Didier Drogba who acted for his country, Cote d’Ivoire, and for his people to bring them together in times of civil war. 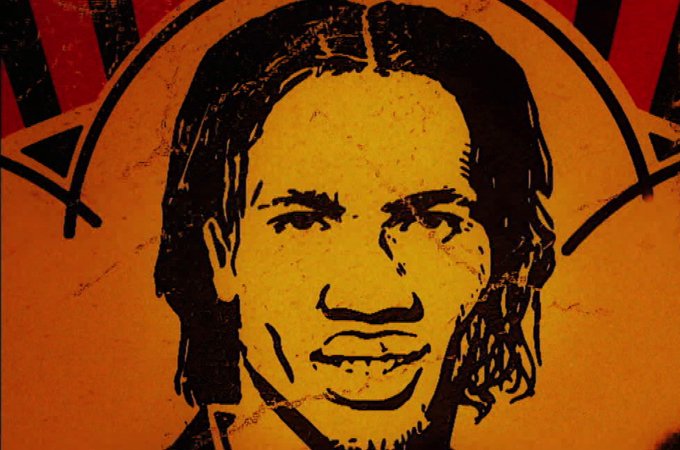 Didier lived in Abidjan, Cote d’Ivoire’s capital until his 5th birthday after which his family moved to France. His parents were originally from the Ivorian countryside, so he was a Bete. The Cote d’Ivoire, like many African countries is divided up into different ethnic groups living in different areas of the country; as history has shown, ethnic conflicts happen all too often and can escalate into civil wars and people start voting for political candidates simply based on their ethnic origins.

Thanks to his move to France, Dider didn’t get caught up in such inter ethic conflicts.  He became truly bicultural French/Ivorian and this helped him find the balance between being a Bete and being Ivorian. In the end, he was Ivorian above all else, and this twin vision/ exposure allowed him to remain objective.

While his country was divided by civil war, Drogba asked the President if he would go with him to the capital of the rebel part of Cote d’Ivoire to present his recently awarded Golden Boot. At first, the President was shocked, but then agreed. They then decided to hold a match in the abandoned stadium to allow people to see their national team play live – this was in 2007.

This match made history. It is said that this very match was the first physical act of peace as people realised they were all supporting the same country. The headlines echoed the unifying potential of the football match in their headlines, ‘5 goals to erase 5 years of war’.

It was apparent that where politicians had failed, people had the need to look elsewhere for hope, and hence listened to Drogba’s plea for peace and unity. 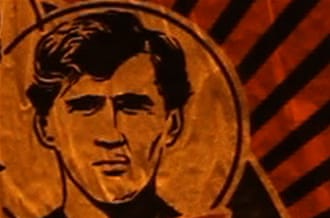 Another story is that of Predrag Pasic who grew up in Sarajevo, which was at the time, considered a  lively, diverse, open city that accommodated people from everywhere, and where 4  major religions intermingled and lived side by side.

It was only when war broke out in 1991 that people started talking about the unravelling the complex structure of this diverse city.
It was during these harsh times that Predrag decided to open a football school in besieged Sarajevo.

He was adamant to give youngsters a place to come to, outside of the war torn city. Football, being so completely absorptive became like therapy for these kids. Not a single one of them got hurt going to/from the sessions in the stadium.

All five stories are inspiring and show how football is also about good intentions and passing on values such as truth, fairness, kindness and respect.

“Football is more than the opium of the people. It’s about good intentions, noble hearts …. When your country’s at war, your friends are killing each other and children are given rifles rather than footballs, so what if the whole world admires you! You have to act.” Eric Cantona

the world is like one big colourful ball, we live together, we play together….
Give us a call for a free accurate quote within 1 hour on 01460 279900 Email us