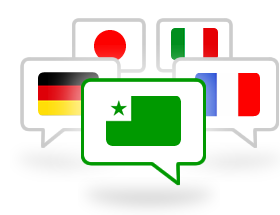 According to a new report, English teenagers are the worst when it comes to learning and using foreign languages in Europe. Are you surprised?

A recent article in The Telegraph discusses the results of the  research which was involved looking at teenagers in 14 different European countries. Researchers tested the language skills of the first foreign language their test subjects were taught at school. In the case of England, this was French.

The results were a disaster: in reading, writing and listening English pupils were the worst of the bunch. 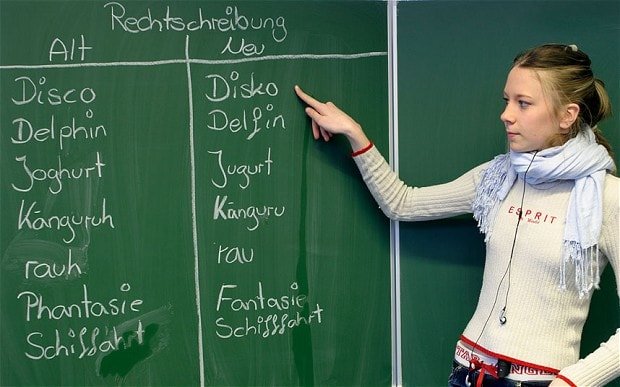 Swedish, Maltese and Dutch test subjects were generally the highest performers in the tests. France, however, also had bad scores, ranking second-to-bottom in all three categories.

The study was conducted as a part of the European Survey on Language Competences (ESLC).

Coincidentally, its results were published on the same day the British Academy issued a report stating that the poor language skills of the British are damaging the economy. The report spoke of a “vicious circle of monolingualism,” as British companies try to “sidestep language issues,” which results in fewer language students in the UK.

Nigel Vincent, Vice-President of the British Academy: “It is clear that the UK still has a long way to go in order to catch up with our European Neighbours and international competitors. Languages are vital for the health and wellbeing of the education and research base, for UK competitiveness, and for individuals and society at large.”

[Above: Neil Payne touches on the topic of language in schools during a presentation at Regent’s College, London]

The report also revealed that the focus on French, Spanish and German is too narrow for the modern global business needs of today. According to the report, “Indications of future demand show that a growing number of languages will be needed as the UK expands its global connections and responds to new economic realities.” Next to the world languages this also includes Turkish, Farsi and Polish.

The ESLC study tested almost 1,500 pupils in over 50 English schools. The research showed that nine out of 10 English pupils were “basic users” in French reading, which means they can only understand short texts in simple French. 93 per cent of the test subjects were “basic users” in listening as well: again, this means the teenagers only grasp simple phrases and expressions.

When responding to the report, a spokesman for the Department for Education made the following statement: “We are addressing the chronic lack of attention paid to foreign languages in schools. It is vital young people start studying a language at an earlier age. That is why from next year we are ensuring that children learn a language from age seven.” This is in line with the announcement the Government made last year, which stated that all children in primary school will be obliged to learn a foreign language from age seven onwards. At the moment, one in ten primary schools do not offer any language lessons, and 20 per cent only offer it to some year groups.