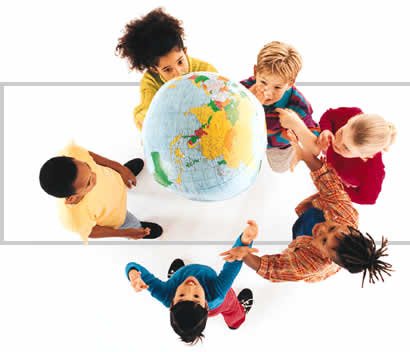 Did you hate cramming those endless lists of verb inflections and grammar rules of foreign languages when you were in school? French or German? Or even Latin maybe? A recent study has shown it might have been worth the long, boring hours of studying after all!

The Mail Online has recently published an article about the benefits of language learning as a kid. A study from the University of Kentucky College has shown that the brains of seniors who learned a second language as a child work faster than those of people in their sixties who haven’t had foreign language education.

According to the research, bilinguals can switch faster between tasks than their peers.

The MRI scans that were taken from the participants’ brains showed that elderly people who have spoken two languages since childhood use their brains more efficiently. Thus, performing stimulating mental activities from a young age onwards pays off!

Generally speaking, people are less able to adapt to new or sudden circumstances when they get older. In other words; their cognitive flexibility decreases. However, new research seems to suggests that speaking multiple languages can halt these diminishing brain functions. In the study conducted by the University of Kentucky, the brains of 60 to 68-year-olds performing mentally challenging tasks were compared by Dr Brian Gold and his team. First, the seniors had to decide whether a shape was a circle or a square. Then, they had to identify if an object had a red or blue colour. Finally, the participants had to perform both tasks at the same time. 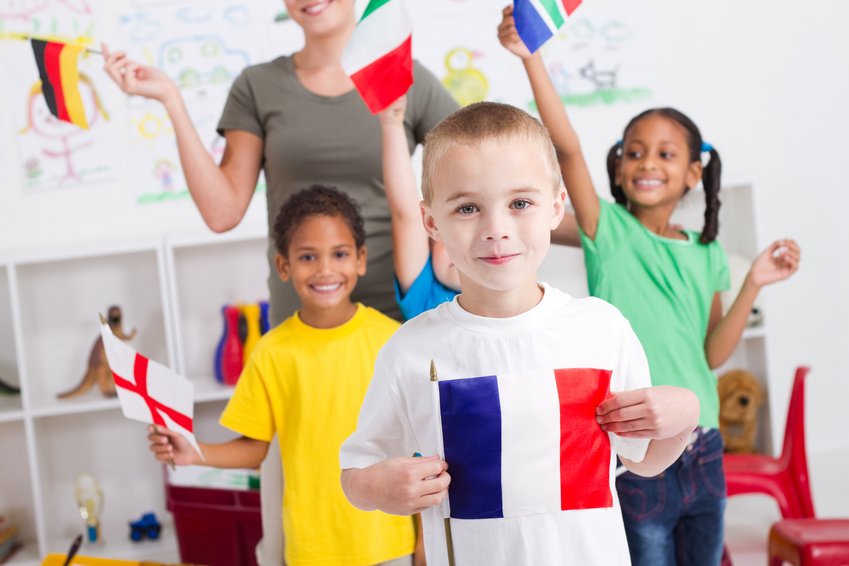 The outcome of the experiment showed that even though both monolingual and bilingual pensioners were perfectly able to perform both tasks, the bilingual participants could perform the last task at a higher speed – and used less energy in the frontal cortex, the part of the brain that handles task switching. Dr Gold: ‘This suggests that bilingual seniors use their brains more efficiently than monolingual seniors. Together, these results suggest that lifelong bilingualism may exert its strongest benefits on the functioning of frontal brain regions in aging.’