Yes it’s the French version of The Office! Even TV shows undergo localization. In fact selling rights to popular TV series is big business for the production companies. Want to know what country has made its own version of Yes Minister or what country is planning on a Breaking Bad remake? Read on…

People usually love watching TV in their own language. In many countries, people speaking foreign languages in news items or even entire shows are dubbed. However, some countries have taken this one step further and have created their own versions of immensely popular TV shows with varying success, we can add.

Radio Times has found the best and worst TV shows lost and found in translation!

•    In Poland, there has been a native version of Everybody Loves Raymond. Here, the main character was named Roman, but this transition to the Polish language did not have much effect; the show was cancelled after only four episodes. The show appears to have no international appeal in general, as a Russian Remake also failed. However, original showrunner Philip Rosenthal did turn his Russian adventure into “Exporting Raymond,” a documentary about his Russian plans.

•    However, not all remakes are a recipe for disaster; the Turkish remake of Desperate Housewives, Umutsuz Ev Kadınları (which can be translated as Desperate Women), is immensely popular. The American TV show has seen many adaptations and remakes in countries such as Argentina and Colombia, but if we may believe Radio Times, none of these shows enjoys the popularity of the Turkish version.

•    Are you suffering from Breaking Bad withdrawal symptoms? Then we have good news for you! A Spanish remake of the great American TV series is in the making. In Colombia, plans are being made for an adaptation, and no worries, the glasses and white briefs will again make some great appearances! Radio Times does point out that the RV has been replaced by an old school bus but hey, we can live with that! 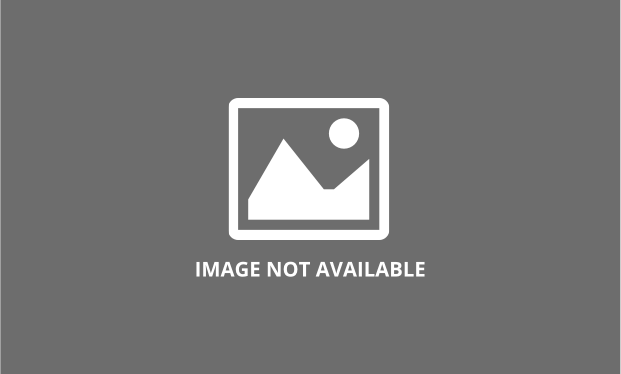 These are only a handful of the TV shows listed by Radio Times, and we are sure you can come up with some more examples! What TV shows have seen a remake in your country? Did you watch a Spanish Dr. Who, a Dutch Jersey Shore or a Czech Are You Being Served? Let us know!