Translation and Localization are key to African Business Success

With a fast growing middle class that already consists of some 300 million people, Africa  is a great new market for businesses looking for new revenue streams. Here are a number of wonderful translation and localization tips to make the most out of your move to the African continent!

On the website of IT News African, Rubric South Africa’s CIO and CEO Ian Henderson has recently written an article that features tips to help you conquer the African market.

Henderson’s first tip might seem like a no-brainer, but it’s worth pointing it out anyway – make sure you release information about your product in the languages spoken in the country your are targeting. In other words – get translating! This small effort might be more beneficial than you think: Common Sense Advisory has found that 72.4% of all consumers are more willing to buy a product if information about it is in their own language. 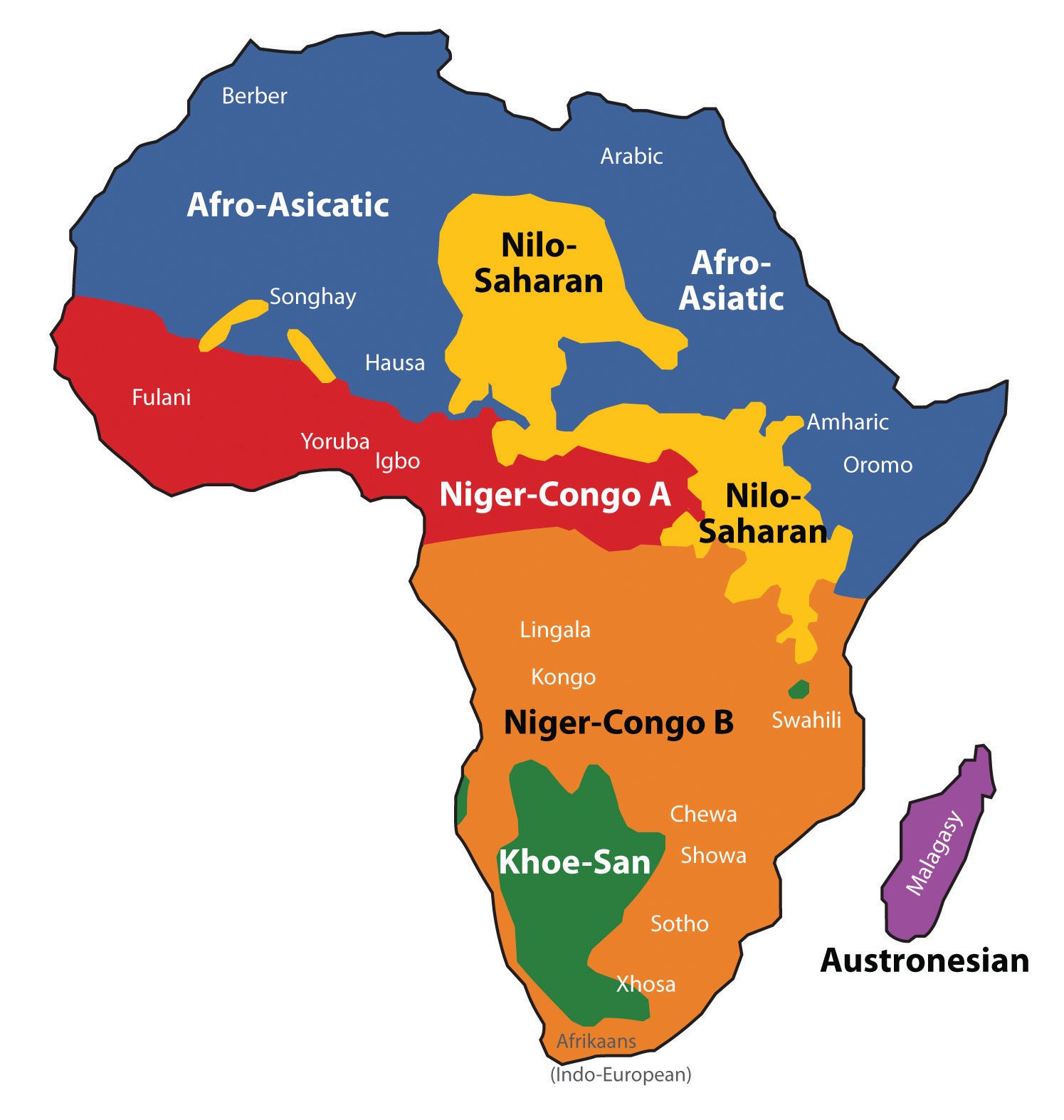 And it’s not just the elite you want to aim your campaigns at: according to the International Monetary Fund, African countries will occupy seven different places in the top ten of the fastest growing economies in the world between 2011 and 2015. Finding ways to reach the general public is thus of great importance.

Henderson states that South African businesses have already managed to do so, with companies such as Vodacom and Nandos being very successful on the continent.

Do you think translation is equally difficult all over the world? Think again! Terms about new technologies are relatively easy to find for languages spoken in Europe or the Far East, but this is many times more difficult for their African counterparts. Many modern concepts don’t even have a name yet in a lot of African languages. Moreover, Henderson tells us that many African countries are not as familiar with translation tools as the rest of the world. It is thus key to find a translation agency experienced in African languages with skilled translators that have good knowledge about translation technologies.

The African Network for Localization (ANLoc) is of great help for translation initiatives and projects. With their help, many languages are documented and preserved. However, ANLoc has mentioned that the quality of such projects must be closely monitored. This is why the organization is co-operating with industry players to launch quality assurance processes . Regular companies should follow this same path and must make sure their translations are of high quality.

Localization should be regarded as more than just changing the language of your texts and keeping an eye on cultural sensitivities: the local way of thinking should be embraced as well. A number of companies have already seen the importance of this. Henderson gives the example of Adobe, that set up development centres in India. The company initially did this to cut production costs, but now reaps the benefits of being close to an up-and-coming market.

It is never a good idea to bite of more than you can chew – but Henderson says this  doesn’t mean you shouldn’t prepare yourself for future growth.

Toshiba once started out with translations in three languages. Nowadays, this number has grown to 24. The company’s localization solution is easy: a computer-aided translation solution cuts repetitive formatting out of the translation process, which increases the speed of the process greatly. Once the typesetting is done in English, it is automatically typeset in all languages. This again cuts back on the time needed for the translation, as well as costs. Future updates are aided by language databases, which makes future translation easier too.

Henderson also lists a few checks you should do before you start your localization process. In short, these are:

•    Find out how you deal with support calls in the local language.
•    Think about the customers you will deal with: English will probably suffice if you deal with businesses.
•    Make long-term plans, as growth can mean you need more language experts than you originally thought.
•    Make sure the documents you send to your translators are the final versions of your materials.
•    Find out to what local regulations have an impact on your product.

Excited about entering this new and blossoming market? Kwintessential can provide you with top-quality translations in all African languages. Languages we provide professional translation services in include:


If the language you need is not above then don’t worry – we can still help.