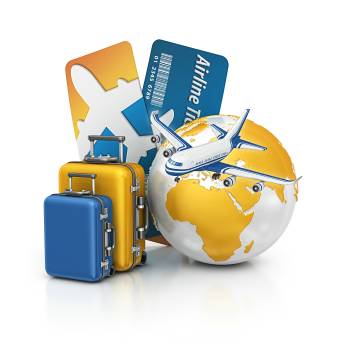 Do you think you choose your holiday destination all by yourself? Think again! By using cunning marketing and advertising campaigns, countries all over the world try to convince you that travel and tourism in their country is the best.

The World Economic Forum’s annual Travel and Tourism Competitiveness Report has been released for the year 2013. Among other things, this report features a chart which ranks a country’s efforts to attract tourists. This isn’t done through a simple comparison of tourism campaigns; oh no! Many different factors are taken into account when analysing a country’s overall competitiveness.

One of the variables that is included in the research is the effectiveness of the marketing, advertising and branding campaigns countries used to draw in tourists. About 15,000 executives in 140 countries across the globe were asked to participate in surveys. These surveys were then gathered in the Executive Opinion Survey.

The outcome of the competitiveness report isn’t very surprising. The United Arab Emirates ranked number one. From airlines to attractions to shopping, the country received a very high scoring in all marketing departments.

Number two on the list, New Zealand, successfully uses its gorgeous film-location landscapes to attract visitors. The The Lord of the Rings trilogy was largely shot in the country: no wonder ‘Tolkien Tourism’ is going through the roof!

Some countries mainly focus on the quality instead of the quantity of their marketing output. This results in high rankings as well; Iceland and Switzerland, two countries that employ such an approach, rank ninth and sixth. 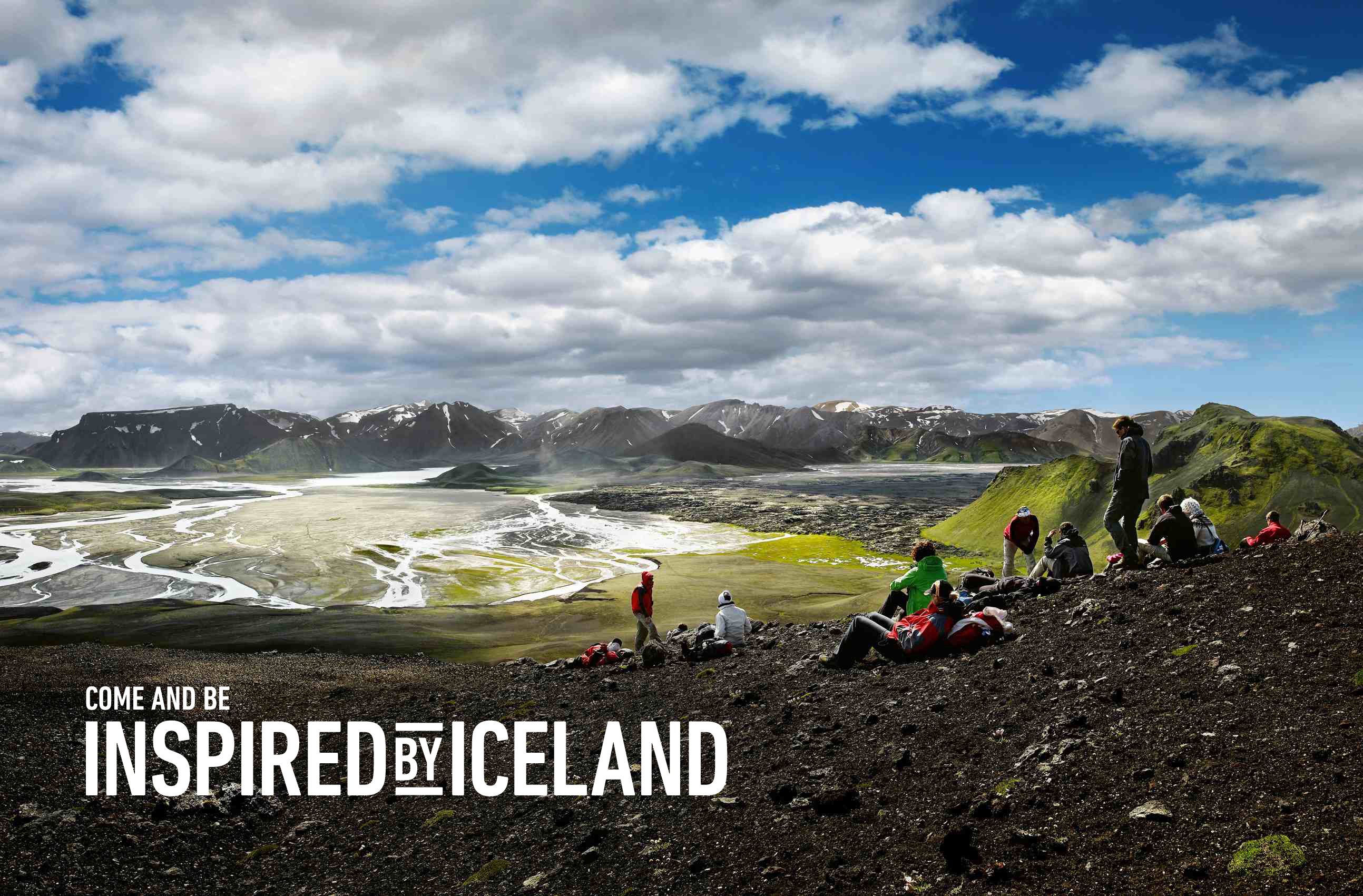 Organising a big event in your country also improves your ranking greatly.

Compared to previous years, the UK made a big leap to the 21st place because of the 2012 Olympics that were held in London. It’s big brother overseas, America, has been ranking around 30 for quite some years now. Yes, even Mo Farah was surprised by this!

Even though the ranking of most countries can be explained quite easily, there are always exceptions to the rule.

In the report, this exception is Rwanda as the African country ranked 10th this year for no apparent reason. This high ranking might have something to do with the big apes that inhabit the country, as gorillas have been attracting tourists even since the civil war in the country ended.

The World Economic forum has also released a chart that shows the effectiveness of tourist marketing campaigns in the biggest tourism economies over the last five years.

Italy’s tourist marketing, for example, has lately  been very successful. This year, their marketing campaigns is about 5-10% more effective than those analysed in the 2011 and 2012 editions of the WEF report.

To take a look at the chart and the full ranking of the Travel and Tourism Competitiveness Report.

Notice a common strand between the advertising and marketing campaigns above? They are all in English for tourism destinations that don’t speak English as their native language (other than New Zealand of course!). Translation and localization are key to success when it comes to international marketing. We specialise in Translation services for the Travel and Tourism industry. So if you are looking for translation partner, come speak to us.