A fascinating story in the Metro (Sweden) today raises some very intriguing questions about localization and values.

IKEA have been slammed by the newspaper for deleting images of women from the Saudi version of its catalogue. Having looked at the Swedish and Saudi versions of the IKEA catalogue, Sweden’s free newspaper showed that women had been airbrushed out of pictures. 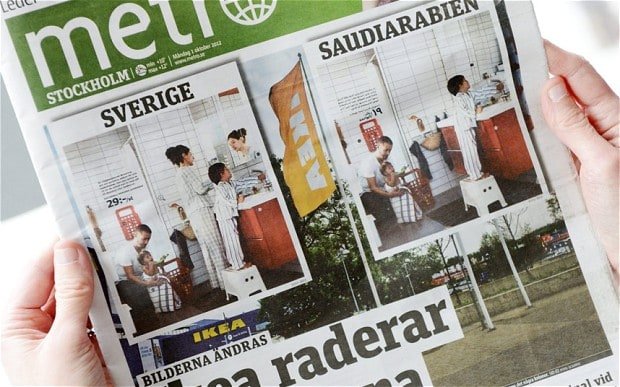 The incident has now raised questions within Sweden and IKEA itself about gender equality. The company has released a statement expressing regret, stating “We should have reacted and realised that excluding women from the Saudi Arabian version of the catalogue is in conflict with the IKEA Group values.”

However, was IKEA wrong in doing what they did? Many a localisation expert may have guided IKEA in exactly the same way.

Including images of women could lead to censorship by one of these guys below in Saudi if they decide something is inappropriate [and believe me they find a lot inappropriate!) 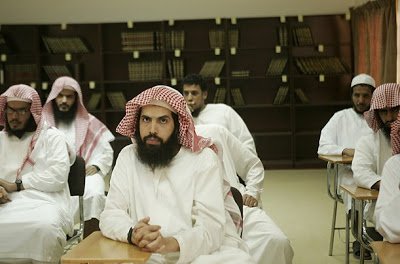 The country has teams of people censoring every single piece of material that will go on sale in the Kingdom. What they censor and why is a whole other topic, but in short, had IKEA run the Saudi censorship gauntlet there was a possibility they would end up with a catalogue covered in black marker pens or even worse being asked to re-do the catalogue. As a company would it be worth the risk?

If you consider that the baby on Nirvana’s Nevermind album cover didn’t even escape the censors’ eagle-eyes, how would IKEA have got on? 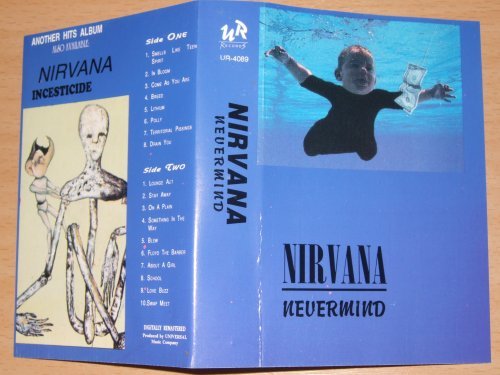 It’s an interesting question – do you compromise on your company or national values in order to appeal to another country’s or customers’ values?

What do you think? Let us know via our Twitter page or Facebook page. Very keen to hear your thoughts!