Did you think you were doing your utmost to ensure successful global expansion for your company? Think again! Next to localization, experts believe “culturalization” is needed to ensure your company finds a place on the global market.

Most companies that plan to take their products abroad simply translate the content on their website and take the plunge. As a loyal reader of our blog, you might know by now that translation only is usually not enough for success on foreign markets; localization, in which translation is combined with cultural elements, is often seen as the way to go.

However, According to an article on The Next Web, Edith Yeung, Vice-President of Business Development for company Dolphin Browser, believes companies must go even further than localization.

As Dolphin’s is aiming to expand its presence across the globe,  Yeung knowsw a thing or two about conquering the global market. She has shared her views on international expansion with The Next Web, and we have gathered the most important tips for you!

Learn from your mistakes

Yeung believes China has been the market from which Dolphin has learned the most in terms of adapting the company’s product for foreign markets. Dolphin Browser was founded in the United States in 2010. One and a half years later, the decision was made to launch a version of the browser in Chinese. Initially, this launch was failed; it only became fruitful after employees of the company were sent to China to basically talk to the man on the street.

These locals were asked to exactly how they used their mobile phones, and their answers told the Dolphin team a great deal about Chinese culture. According to Yeung, it made the company realise that as a non-native, it is very difficult to enter the Chinese market; successful expansion involves so much more than translation!

For example, Yeung says, app store Google Play is far less popular in China than in other countries. Google Play made their appearance on the Chinese market in a very late stage, giving other app markets the opportunity to take pole position. In addition, Yeung says, trends in mobile apps are difficult to track, because the Chinese often hack their phones and half of all of apps are bought by pre-paid cards, of which the users are unknown to operators.

Yeung believes a company’s success in the Chinese market depends on cultural understanding.

She prefers not to use the term localization, as this might increase an apps searchability, but doesn’t guarantee a good user experience. 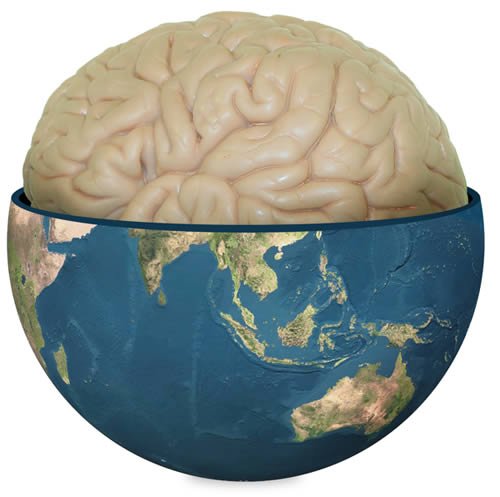 In order to appeal to even more Chinese consumers, Dolphin recently joined hands with local search engines in countries such as China and Russia.

This also enables the company to tailor their products more specifically to their foreign audience as search terms give a better overview of exactly what people are looking for online.  Many businesses regard Southeast Asia as one big market. However, Yeung believes this generalisation is completely wrong.

Usually, she says, companies hire one person located in Singapore to cover the entire region.

However, this employee still has to travel abroad and learn about the cultures of the various countries. This is why she has hired employees in Indonesia and Vietnam, for example.

Dolphin is especially focusing on Vietnam since Yeung found out via a user event that users in the country were a great fan of the Dolphin browser as it provides them with a 100 per cent access to Facebook. The company would have been unaware of this success when they hadn’t had interaction with the locals!

To be noticed on the browser market, Dolphin accidentally did everything “anti-Google:”

“They’re strong in search but Chrome is too geeky, so if you talk to the farmers they don’t know what’s Chrome – they can’t even pronounce it! So we come in as Dolphin – everyone knows what’s a dolphin, it’s a cute animal. So they say what is that and they want to figure it out.”

Of course, Dolphin also has a strategy of its own. Yeung says this is still based on an anti-Google approach, as Dolphin enters into relationships with companies that are overlooked or rejected by Google such as Evernote and Dropbox. Dolphin might be on a very successful path, but The Next Web believes the company must make sure to keep an eye on its competition as browsers such as Opera Software and China’s UC Web Browser  all want a share of the market. Yeung knows that Dolphin is not the most popular browser on the market, but accepts this as appealing to locals takes time and effort.

The most difficult element of global expansion is culturalization, Yeung says: companies must make sure their content is relevant for local consumers.

According to The Next Web, only time will tell if Dolphin’s approach, that is definitely not the quickest or cheapest one, will be successful. However, the website praises the company’s persistence – big players such as Google take up a big portion of the market, and it takes a lot of creativity for a company of position themselves in what The Next Web calls the “nooks and crannied that big tech companies tend to overlook.” This may be highly appreciated by local users, so who knows what will happen next for Dolphin!