Korean car manufacturer KIA has recently released a new car that was marketed as serious competition to the Mini. The car’s name, however, has been an unlucky choice.

KIA  decided to call their newest model the KIA Provo. This might sound like  great, positive name for a car, but nothing could be further way from the truth; well in Northern Ireland anyway. For many in the region, it echoes the name under which the Provisional IRA was formerly known in its violent years.

According to KIA, the new car was named in the European headquarters of the company based in Frankfurt. A spokesman of the company has made the following statement:

“There was absolutely no intention to cause offence. The name comes from provoke — as in provoking an action.”

Strangely enough, in contrast to its name, the roof of the car is orange: the colour associated with the Loyalist community in Northern Ireland. The Provo has a turbo-charged 1.6 T-GDi 204 horse-power petrol engine that is linked to a four-wheel drive hybrid electric system that can provide another 45 horse-power. This also allows the car to drive on electricity only as well.

KIA isn’t the first automotive company that has gotten into trouble over car names. There are many examples of localization and marketing fails from across the automobile sector.

When Volkswagen launched the Black Up! in 2012, many people were offended by the car’s name. The company decided to change the name of the car in the United Kingdom to Up! Black, fearing people were reminded of Caucasian actors dressing up as black people in previous eras. The name was not changed in the rest of Europe, as Volkswagen felt it did not have the same connotation in non-English speaking countries. 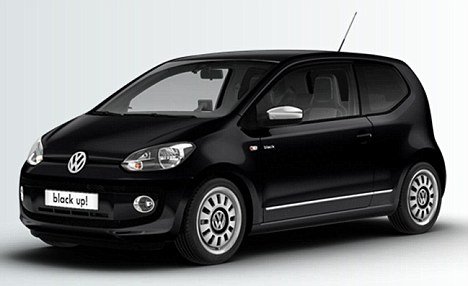 In the nineties, British Volkswagen officials also tried to have the name of the Volkswagen Sharan changed, as they felt Sharan was too close to Sharon, a name associated with the typical Essex girl and the “chav” culture of Essex. Unfortunately, they were overruled by their German superiors. 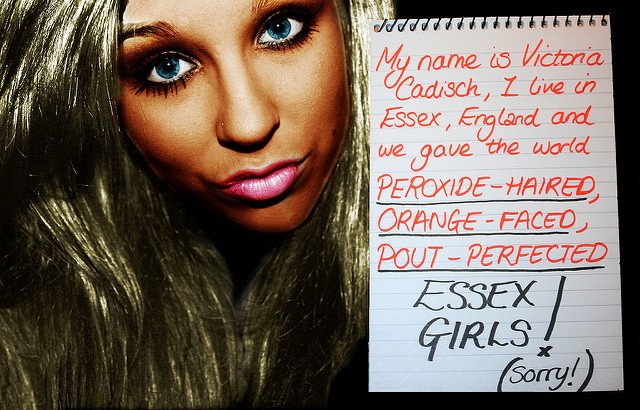 Toyota has released a car called MR2. When pronounced by the French, this sounds very similar to “merde,”  a French swear word for “sh*t.” Moreover, Mitsubishi’s Shogun is known in many countries as Pajereo, which sounds a lot like Spanish curse word.

Next to the Pajereo, Mitsubishi also released the Zero. You might not think about anything else than a number when hearing this number, but Zero was also one of the names of the Japanese fighters that severely injured the allied troops in WWII.

Rolls Royce was also prevented from making a serious mistake in the 1960s. When the car manufacturer, that is now owned by the German BMW, wanted to name its new model the  Silver Mist, it was pointed out to them that Mist means pile of dirt in German. Not such a great name for a car!