“Globalization” is probably the most used term of our century. This complex process of international integration involves the exchange of world views, traditions, cultures, ideas, languages and, above all, products. This is why globalization affects and is affected by international business. In these times translations become more important than ever.

Your clients may have skills in your language but they will definitely trust your product more if it speaks theirs.

Willy Brandt, the former German chancellor [pictured below], formulated the necessity of translation when selling a product to a foreign market as follows:

“If I am selling to you, I speak your language. If I am buying, dann müssen Sie Deutsch sprechen (“...then you have to speak German“)”. 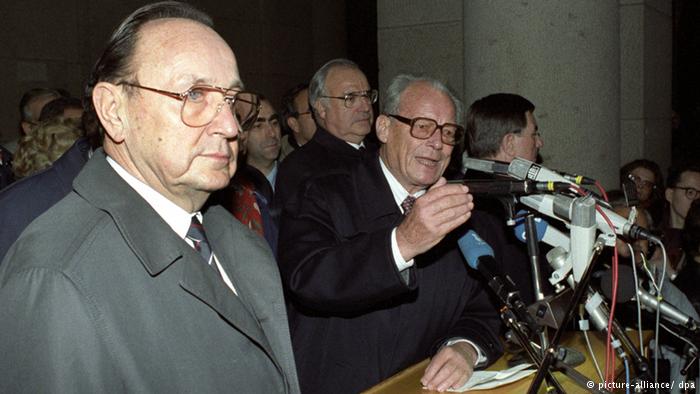 As websites are an indispensable part of a company’s business, website translation, so-called “localisation”, is becoming particularly important.

However, many companies are still not aware of the importance of localising their website for the foreign market. They either fail to take advantage of any translation at all or they enter a market with careless translations showing cultural mistakes which might even be offensive to potential customers. This ignorance can be costly for the company in terms of their revenue, brand and opportunities.

Therefore, localising your website is a vital process when going global. Localisation does not only involve translation of the different texts of a website; there is much more to it: Localisation means “adjusting a product’s [and website’s] functional properties and characteristics to accommodate the language, cultural, political and legal differences of a foreign market or country” (business dictionary).

With Germany being one of the great economic powers, entering the German market is becoming more and more attractive. This implicates the necessity to establish a German version of your website.

However, a few things have to be considered when adapting your website to the German market.

1.    Sensitivity to subjects: Try to avoid subjects that Germans are not comfortable with, i.e. “don’t mention the war”. Also, be aware of the fact that Germans are very serious when it comes to protecting the environment by recycling and buying organic food. Be aware of their likes and especially dislikes and tailor accordingly.

2.    Date, numbers and currency: Change the way you display date and numbers and use the corresponding currency. In Germany, there is a fixed rule of how to display the date: You always put day/month/year in this order. Numbers are always written with a dot to make it easier to see how big the figure is. However, a comma is used to show the decimal places of the figure. So, e.g., “two thousand five hundred and fifty” would be “2.500,50” on your German website. Concerning currency, you should always display the money in euros as Germans are not used to pounds.

3.    Videos: You should always subtitle or dub your English videos to make them understandable to your German customers. This way they feel more involved and welcomed to your company.

4.    Addressing the reader: Bear in mind that in different cultures clients want to be addressed differently. In general, English addresses the reader much more personally than the German does. On the other hand, Germans are generally very direct. Advertisement, for example, should therefore always have a clear message and be clearly structured to capture a German’s interest. Germans feel bothered by too much subtext and introduction.

5.    Examples: You should always adapt examples to your target culture. For example, Germans do not care about rugby but love football and their German cars. So you should rather take an example related to these topics. 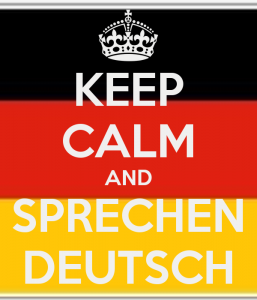 6.    Sayings: You cannot just translate the contents of an English saying into German. You have to adjust the image so that it sounds natural in German. The English saying “Don’t put all your eggs in a basket” does not use the image of eggs and a basket in German but a card instead. It would translate into “Do not put everything on one card”.

7.    References/Allusions: You should always adapt references and allusions to your target culture as some historical and cultural details may not be known to your foreign customers.

8.    Slang: If your website contains slang, you should definitely think about a proper rendering in the German version which conveys exactly the same atmosphere as in the English.

9.    Product names: Make sure not to use a direct translation of a product name if this sounds strange in the German language (see example 4 of the real life examples below).

10.    Regional Differences: Be aware of the fact that there are also “different types of German” depending on the location of the German speaking community. “Swiss German” uses different terms than “High German”: A “bike” will be a “Fahrrad” in Germany but a “Velo” in Switzerland. Even within Germany there are different habits, products and terms depending on the region: Special dishes such as “Spätzle” and “Dampfnudel” are only known in the south of Germany as well as the word for Godmother changes depending if you are in the north or the south of Germany. Even people’s interests and taste differ a lot from one German state to another.

Facebook had to learn about Germany’s cultural differences the hard way:
In 2001, when they announced their facial recognition tool, the Germans felt like being thrown into the Big Brother series: They felt threatened by Facebook and feared losing their privacy. Germany’s data protection supervisors clearly did not “like” Facebook’s new tool.

Another vivid example of failure when going global can be seen in Wal-Mart’s entry in the German market. Wal-Mart could not manage to grow from the original 95 stores in Germany and eventually had to leave the German market completely. One of the main mistakes committed lies in communication problems. Wal-Mart Germany was operated from the UK, so its corporate language was English. However, some of the older managers were not able to speak English, so they left the company. This is why many key business connections were lost and major suppliers left the Wal-Mart business. If the corporate language had been German, the old German managers would probably have stayed and Wal-Mart could have profited from their cultural knowledge and know-how about the German market. 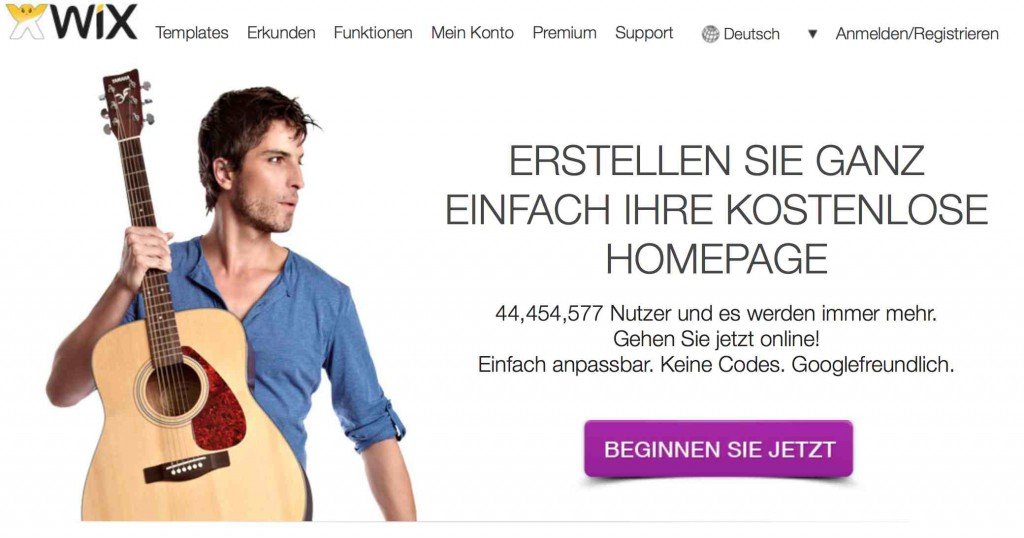 4.    Starbucks with its “Gingerbread Latte” in Germany

Also, Starbucks, the popular global coffee company, experienced the consequences of their ignorance of the German culture: They did not understand why their “Gingerbread Latte” was not selling when they introduced it under this name to Germany. During the Christmas season “Gingerbread” is really popular in Germany: The tradition of building gingerbread houses was even invented by the Germans. So, Starbucks was really surprised that their Gingerbread Latte was not popular. However, at some point they realized their mistake: They had used the English term “Gingerbread”, an unknown word to Germans, and not the German term for it, which is “Lebkuchen”. During the following Christmas season, when they changed the name “Gingerbread Latte” to “Lebkuchen Latte”, sales flourished.

Anyway, you should be careful using the word “Latte” in German. The term “Latte”, Italian for “milk”, is adopted in many languages. However, in German, “Latte” is slang for a male erection. Nevertheless, Starbucks kept the name “Lebkuchen Latte” to the amusement of the Germans.

All in all, the above mentioned examples show the importance of localising your product and especially your website for the target market. By considering the particularities of the foreign language and culture and the foreign country’s political and legal differences you make sure your website establishes trust between your products and your client.

Although Germans do not seem that different to the British, there are still some cultural differences that have to be considered when localising your website for the German market.

If you bear all of the above in mind, your German website, the face of your company, will have the look and feel of having been created for the target market.

Converting your website’s visitors into paying customers is much easier if you make the effort to understand their mentality and culture and specify the qualities they value.