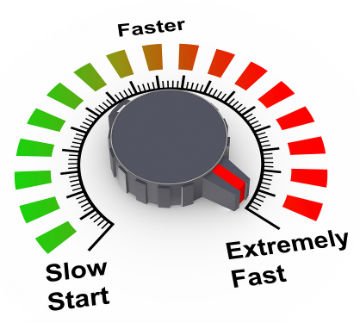 Calling all linguists, translators and interpreters! According to job search site Granted.com, the interpretation and translation sector is one of the fastest growing sectors on the current job market. An indication of the growing importance of language services within international business today.

According to the Digital Journal, a study that was recently published revealed that in the last ten years, more and more people started working in the American interpretation and translation industry.

The Digital Journal believes this development can be explained by the increasingly multicultural and thus multilingual American society that calls for employees that speak more than one language.

A report that was issued by USA Today that compared job trends from 2002 to 2012, showed that employment in the language sector grew 171%, which resulted in 31,720 new jobs.

So what was the catalyst for this big increase?

The Digital Journal believes this has to do with two factors;

#1: Demographic shifts: especially in states that border Mexico, that Spanish population has seen a big increase in the last few years. As not every Spanish speaker in these states also has enough understanding of English to be able to ready official documents, these must all be translated into Spanish. This has also increased the need for Spanish interpretation services.

#2: Overseas business expansion: in the last few years, companies have widened their scope and many of these American businesses now operate in the global market. Multilingual employees do not only make communication with companies abroad a whole lot quicker, it also means no money has to be paid to external translation services.

It is thus clear that translators and interpreters are in high demand.

A solid education and certifications often determine a translator’s remuneration, but most companies do not know how to evaluate a translator’s quality and simply go for the cheapest one.

Granted.com currently has over 26,000 job openings for interpreters and 10,000 for translators. Most of these jobs are asking for people with both language and management skills; companies are mainly looking for people that can lead multilingual teams.