Storytelling and Translation – The Most Popular Novels Worldwide

When you think of storytelling, you imagine a bedtime story with a parent reading to their child – stories are known to help children make sense of the world around them and encourage exploration of the mind. This is where storytelling and translation go hand in hand, as people around the world are enjoying the same stories, translated in their native language.

It’s not just about children, however. A great story can impact old and young readers across the globe. Professionals need to understand storytelling, because it is not just words that they are translating, but complex ideas, emotions and stories. Messages from these novels need to be translated effectively in different languages, without losing the original meaning or emotional context.

With technology and online availability, book translation has taken a big leap in recent years. Translations have made it possible for avid readers from all over the world to get an insight into other writers and their customs, traditions and thoughts for both fiction and non-fiction.

The Most Popular Books Translated

Stories are engaging, plot twists excite and endings can even make us cry. Whether in the UK or as far as China, a book can bring a multitude of emotions to those across the world and many of our favourite novels and even poems are translated in over 140 different languages. We take a look at some of the most popular translated novels below. 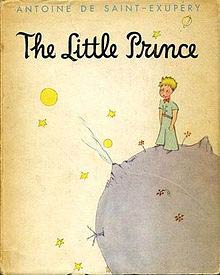 Originally written in French by Antonie de Saint-Exupéry, The Little Prince has been translated over 300 times, making it the world’s most translated book – with the exception of religious works.

First published in 1943, the story makes philosophical remarks on the strangeness of the adult world. The Little Prince has now sold over 2 million copies in a wide range of languages, with the latest being Hassanya.

Hassanya is the language spoken by Moorish tribes living in Cap Juby, where The Little Prince’s author served as an Aéropostale station manager and where he found great inspiration for his works. 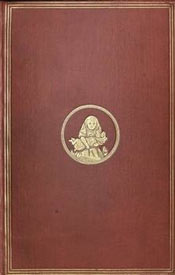 Written by English author Charles Lutwidge Dodgson, Alice’s Adventures in Wonderland is one of the most frequently quoted books in the world after the Bible, Koran and Shakespeare.

Almost 150 years after its first publication, it has been translated into over 125 languages and has inspired numerous stage, film and television adaptations across the world.

One of the greatest challenges faced by the book’s different translations is conveying Charles Lutwidge Dodgson’s creative English flair with a series of wordplays, alliterations and word-creations. 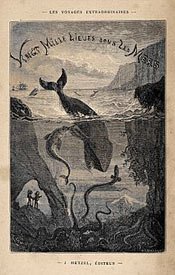 This classic science fiction novel based on a sea monster was written by Jules Verne, a world-renowned French writer. Jules’ other popular works include Around the World in Eighty Days and Journey to the Center of the Earth.

Originally published in 1870, Twenty Thousand Leagues Under the Sea has been translated into 147 languages, with their biggest readership in French, Spanish and Chinese. 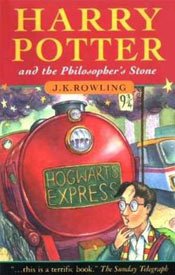 As of July 2013, J.K. Rowling’s masterpieces have sold close to 450 million copies and have been translated into 73 languages, making this one of the best-selling series in history.

Even despite widespread concerns about its dark connotations and use of difficult language, Harry Potter has left both children and adults alike engaged and craving more.

With worldwide translation being available, the seven books created many challenges in translating the original meanings to ensure that audiences felt the same in England as they did in, say, Norway. The biggest issue was with the transmission of the made-up magical words, acronyms, cultural elements, jokes and riddles.

It was decided that depending on the word, they would either translate or keep as is. For most words, they would look to replace with native words that convey the same meaning, but names, fictional words and words with Latin origins for example would be kept the same. 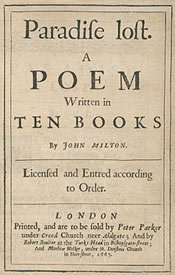 With John Milton’s version being translated more than 300 times and in 57 different languages, Paradise Lost is one of the most translated pieces in the world, years after it was first published.

From Urdu and Arabic to Greek and Romanian, from Chinese and Japanese to English and Welsh, the different translations have kept one thing: the feeling and meaning behind the story. This is important for any translation, as even with direct transcription the meaning can become lost.

Click here to view all of our languages translation.

Translation with Creativity: A Non-fiction Story

To ensure that your novel is interpreted in the way intended, it’s important to have the translation completed by a native speaker. At Kwintessential, we specialise in native translations that are correct, accurate and appropriate to different audiences.

We are passionate about all things translation – from books and publications, documents to websites, internal to external communications, from French to Arabic and any language in between.

Our international translators have the high level of understanding and accuracy needed to provide a robust translation service for our publishing clients. To find out more about our bespoke publishing translation services, get in contact today on 01460 279900 or email us at info@kwintessential.co.uk.