Kissing is more common amongst people nowadays than ever before, with people celebrating images like the below being shown and celebrated all over the world. 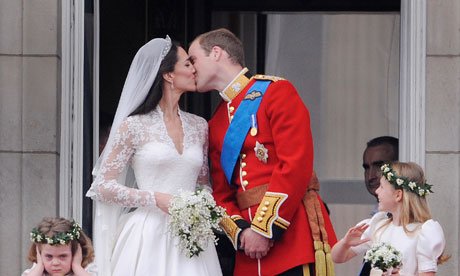 Kissing is now one of the most common forms of affection worldwide and dates all the way back to 1500 BC. Despite this, kissing is still quite a controversial matter in some countries, so let’s learn a little bit more about it.

Many people automatically associate the French kiss with France; this is likely to be because of Paris and the idea of romance that it has attached to it. It was probably just labelled as a ‘French kiss’ due to the fact that the French are known for their promiscuous and flirty nature. In actual fact the most common form of kiss in France is the cheek-kiss, which is essentially a greeting in the form of an ‘air kiss’, with men also kissing each other if they are well acquainted. The number of kisses can vary between 1 and 6 – quite exhausting if you’re not used to it!

These are generally used as greetings all over the world today, particularly in Europe, with each country varying the amount of ‘air kisses’. In some countries, including France, the men will kiss the lady’s hand when saying hello or goodbye.

In Spain, people always kiss when greeting each other and it’s always two kisses, starting on the right side, with men always shaking hands instead.

In Italy, the ‘air kiss’ also applies, but starting on the left side instead – guys and girls kiss twice, but only if they know each other. If not acquainted, people will shake hands and give their name. In Northern Italy, however, people don’t usually greet each other with a kiss.

In Belgium, people just give each other the one ‘air kiss’ – men do this too – yet they do not shake hands, unless it is in business matters, because it is considered too formal.

As for Germany, they tend to leave out the kissing, apart from “the teens who kiss in school who want to feel cool”, according to our German intern! Germans prefer to shake hands if they are not acquainted, or hug if they are friends.

In America, the men tend to shake hands whilst the women will greet with the kiss on one or both cheeks and a hug.

In South Africa, men will kiss women that they are acquainted with on the cheek. South Africans tend to just shake hands with people that they are not familiar with. Like many places, greeting styles vary depending on the ethnic heritage of the person.

However, in some countries, kissing is more of a recent affair. This is especially true in Japan and China whereby kissing is only considered necessary during romantic moments, not to be done in public. – young people still do it anyway, though.

It’s interesting to note that kissing in public in India is a complete no no. I found BBC news article that tells us of a young married couple of whom were picked up by the police for kissing in public. You will not often see kissing in any Indian films, and if you do, you will certainly hear about it!