Fireworks: How the World Celebrates

From New Year’s Eve and big rock concerts, to weddings and of course Bonfire Night, fireworks are a staple feature of the celebrations and events we love most.

But there’s a lot more in the calendar for fireworks than a few rock shows and our British wintertime traditions. All over the world, excited crowds of spectators are watching lights and colours explode in the sky – and all for different reasons.

Let’s find out more about how fireworks became so popular, and look at how different cultures around the planet enjoy the magic of fireworks.

From China to the Globe

Fireworks are an ancient Chinese invention, from the 7th century Tang Dynasty. Saltpeter, an important ingredient in gunpowder, had been known by ancient Chinese alchemists since at least the 1st century. It was used in medicinal concoctions long before it was weaponised or used for entertainment.

By the 10th century Song dynasty, fireworks displays were more than just a traditional pastime. Street vendors sold fireworks to members of the public and spectacular show-stopping displays were put on in honour of the Emperor. As the craft developed, displays became more elaborate and refined. Pyrotechnicians became respected and honourable members of society. Fireworks took to the sky – patterns and colours filled the air, like flowers suspended for a fleeting moment in the darkness of the night.

Word of these “Chinese flowers” began to spread to the other great cultures of the world – as did the application of gunpowder for rockets and explosives. Inevitably, the destructive nature of gunpowder was harnessed for weapons. Bombs and guns would spawn from experimenting with the explosive.

But fireworks continued to hold a unique position and use for explosives and chemistry: entertainment. Peaceful enjoyment. An art form that used science to make people happy.

Even with civilisations collapsing, borders shifting and wars fought over the centuries, fireworks have endured everything, and transcended cultural and political borders.

Let’s take a little trip around the world – from modern-day China to the USA, with a little stop off back home in time for Bonfire Night – to see the different cultural celebrations where fireworks are the main event. 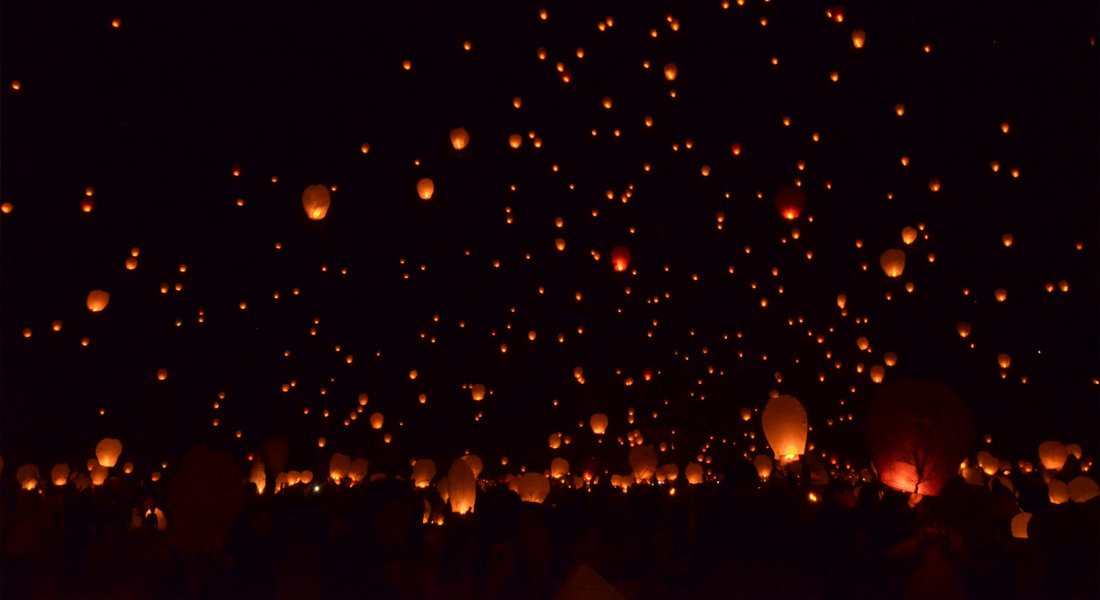 The home of the firework puts on a spectacular light show for Chinese New Year celebrations – warding off bad spirits and bringing good luck to all, especially to the one who fires the first of the night! 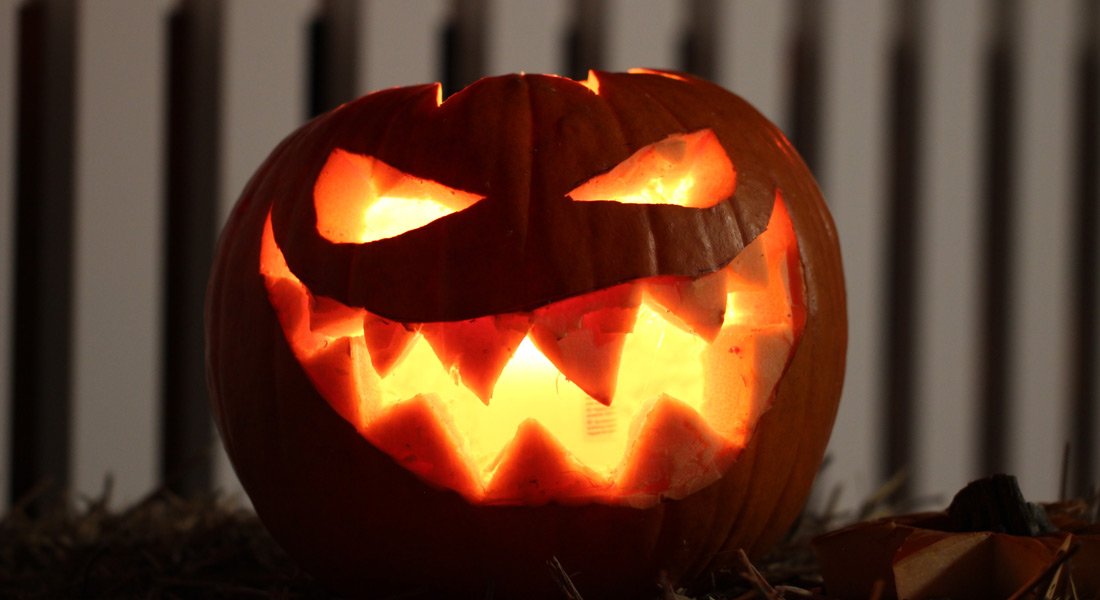 Halloween is a beloved cultural export that’s observed in all corners of the world, and in Canada, the United States and Ireland (where the sale of fireworks is severely restricted), All Hallow’s Eve is topped off with plenty of fireworks. With spooky costumes, fun, games and sweet treats galore, fireworks make a good thing even better. 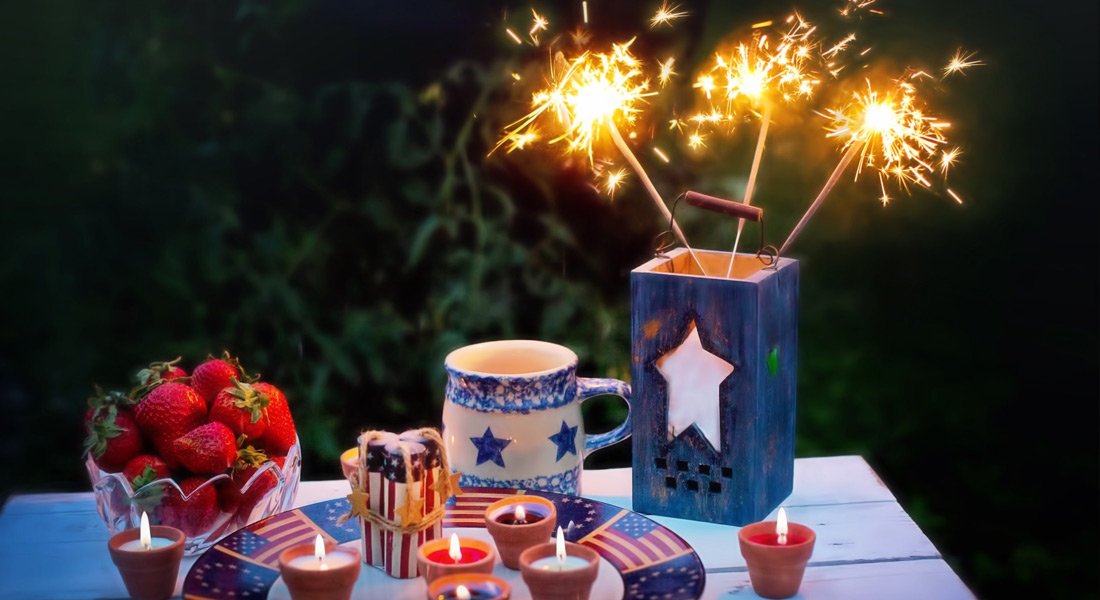 The 4th of July is marked with impressive fireworks celebrations across the USA, as the nation celebrates independence from British rule in 1784. Fireworks marked the inauguration ceremony of the first democratically elected president, George Washington when he took office in 1789. Even before the revolution and civil war had ended, the people had begun to celebrate their unofficial independence, using fireworks on the 4th of July. 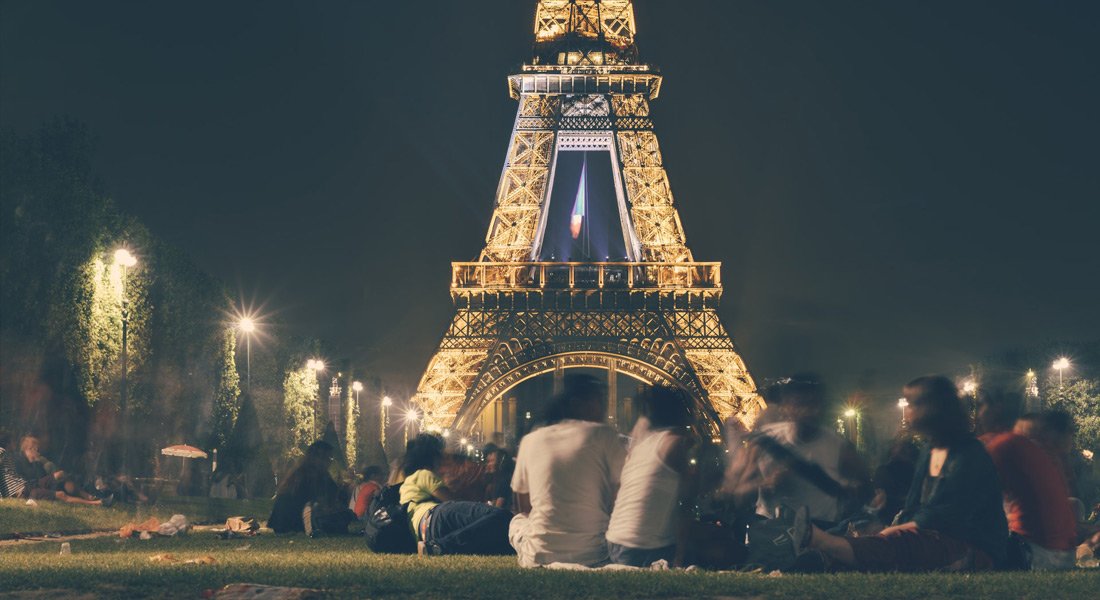 The Bastille: a fortress and prison in Paris, it was seen as a symbol of tyranny and the rule of the elite Royalists. On July 14th in 1789, a mob of around 1,000 people, fighting against the ruling French monarchy, stormed the prison and seized it – the culmination of building dissent across France. The French Revolution gave the people their freedom, and so, each year, France celebrates with everything it’s famous for (and fireworks of course). 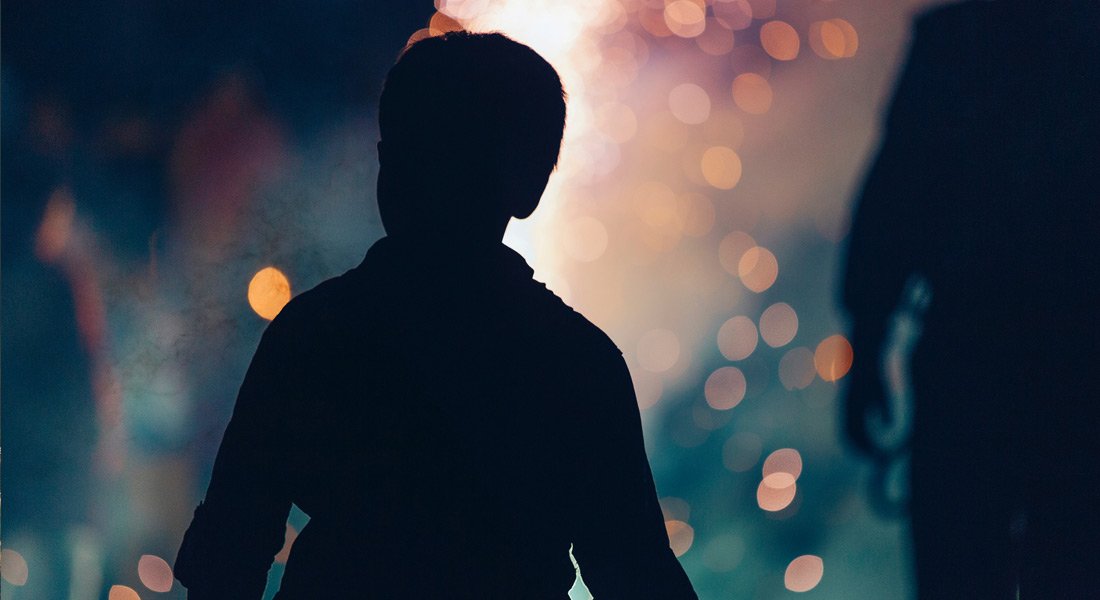 The world-famous Festival of Lights is an autumnal Hindu celebration, celebrated across the planet, from India to Myanmar – to celebrate the victory of light over darkness. In India, Jain and Sikh festivals are celebrated on the same night – and the raucous joy melds together into quite a spectacle of fireworks, music, food and fun! Lights adorn everything in sight, turning the night into a glowing monument to the prevalence of good over evil. 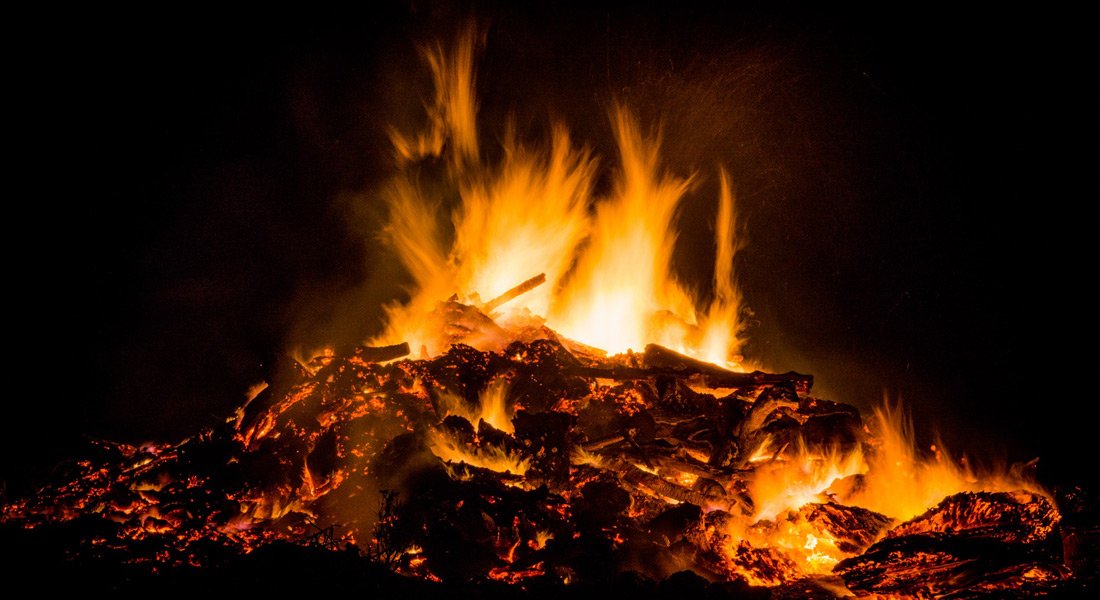 Possibly seen as an oddity to other nations, November the 5th sees the UK commemorate the attempted bombing of the House of Lords in 1605 – the infamous Gunpowder Plot. The plot was foiled and the royal target of assassination, the King himself, escaped. To celebrate the survival of the King, the people of London were encouraged to light bonfires on November the 5th – and to burn effigies of “the Guy”. Today, fireworks light the skies over England, with the effigies of public figures favoured for the fire (all in good jest of course!). 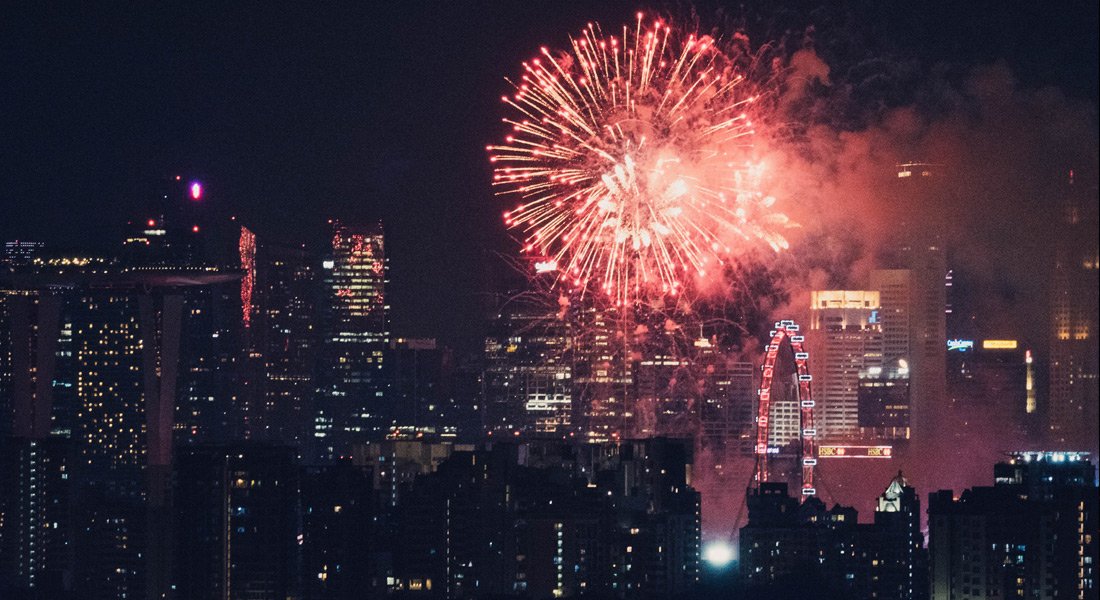 December 31st marks the end of the Gregorian calendar year, the most widely used calendar and dating system around the globe. And people of all the nations who’ve adopted the calendar love to see the year out with a bang! Fireworks on New Year’s might be light-years away from the first ancient Chinese displays, but the spirit has carried on, passed down the centuries into diverse cultures.

Understanding culture is what we do best. Our expert translating services are carried out by real, native-speaking folks who know the culture deeply. To find out more, contact Kwintessential today. Say hello to our friendly team: just call (UK +44) 01460 279900 or send a message to us at info@kwintessential.co.uk.